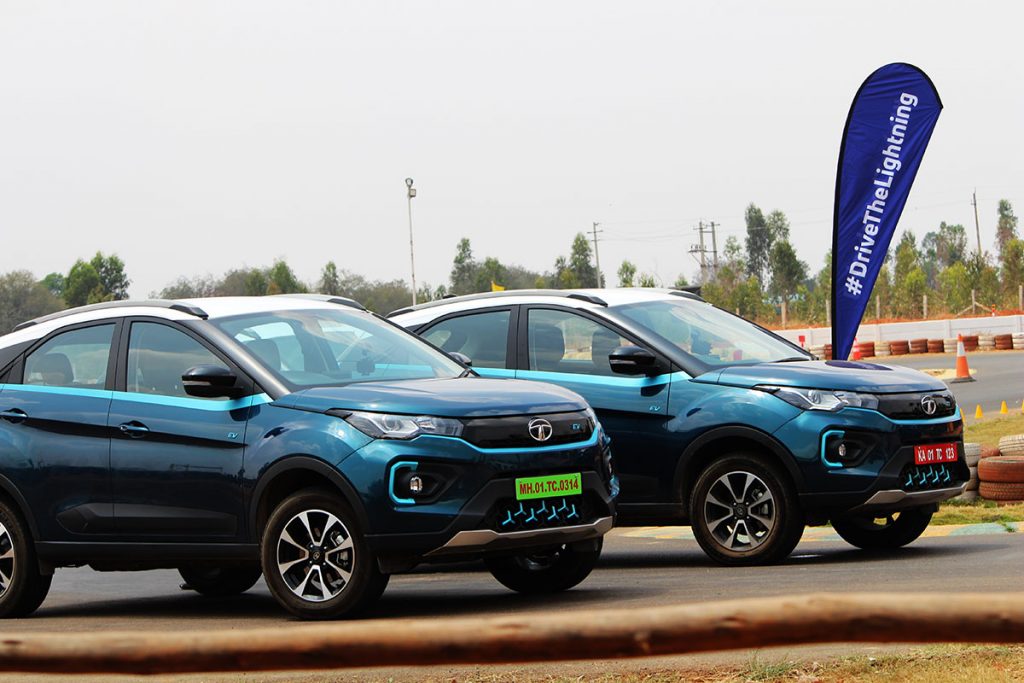 It’s a curious decision by the Delhi government to stop subsidising the Tata Nexon EV under FAME-II. The reason was reportedly a dissatisfied customer’s complaint that the car never managed to return the 312km of driving range under a single charge. However, without insight into the other half of the story — the owner’s driving habits and the operational conditions the car was subjected to — the delisting raises several questions.

Firstly, what range did the car return? Some reports indicate that it never managed more than 200km. While this is certainly low, it is around 64% of the certified range, which is not the worst. This is because all cars, whether IC engined or electric, fall short of their ARAI-certified ‘fuel efficiency/driving range’ figures. The ARAI certifies the parameter under test conditions that are almost never met in the real world. AutoCar India has done an excellent piece on the testing procedure that clearly demonstrates the “why” behind the shortfall, so it brings the spotlight back to the Delhi government’s decision. If the logic behind the Nexon’s delisting, which was stayed by the Delhi HC last week, were to be extended to all automobiles, each of India’s IC engine car manufacturers should be penalised because none of their vehicles deliver their claimed fuel efficiency figures.

Almost each car in the above list falls short by around 31%, while the Mercedes ML-CLass is the worst, coming in at 59% of its claimed fuel efficiency. This other comparison by India Today brings out the same issue:

In this example, again, the cars only manage ~69% of their claimed fuel efficiency. Even the world’s best-selling electric cars fall short of their certified driving ranges by up to 12-35%, as shown in the table below:

The manufacturers are of course within their rights to use the certified figures for their marketing campaigns, but it is universally understood that the cars’ real-world performance is affected by a multitude of factors. These include:

In fact, this is precisely why drivers that are aware of the impact their driving characteristics have on their cars are able to “hypermile” and get very close to, or even exceed, their optimal fuel efficiency/driving range. For instance, two Tesla enthusiasts in Italy drove the (2017) Tesla Model S a whopping 1,078 km on a single charge by carefully planning out every stage of the journey, using low resistance tires and turning off the air conditioner. The EPA rates the car’s range at around 480 km (300 miles).

Therefore, the Delhi government’s seemingly knee-jerk decision — or at least the reporting around it — throws no light on the user’s complaint itself, but instead sets a very bad precedent for EV sales. Without adequate information on the owner’s side of the story, the decision essentially communicates that the Tata Nexon, and other electric cars, must live up to their ARAI-certified driving range in the real world — which is next to impossible. It communicates that Tata is misleading its customers and that by delisting the Nexon EV, the government is guiding them towards other cars that will meet their claimed figures — which is actually what is misleading.

The situation calls for an immediate review by a technical committee to determine the basis of the owner’s objection, a comprehensive study of their driving style and the traffic and road conditions the car in question had to navigate. This is critical because on the one hand, the government is in the middle of its “Switch Delhi” campaign, which specifically encourages people to switch to EVs. On the other, it has delisted India’s best-selling electric car over a single complaint. This mixed messaging will only sow doubt in the minds of new buyers at a time when EV sales are posting record numbers. Whether there was any ulterior backing for the complaint is perhaps best delved into later, but for now the Delhi government must immediately furnish details on both sides of the story. While the Delhi High Court has stayed the delisting, the administration’s decision to single out one manufacturer over the most open secret in the automobile industry could clearly be counterproductive to its own objective.