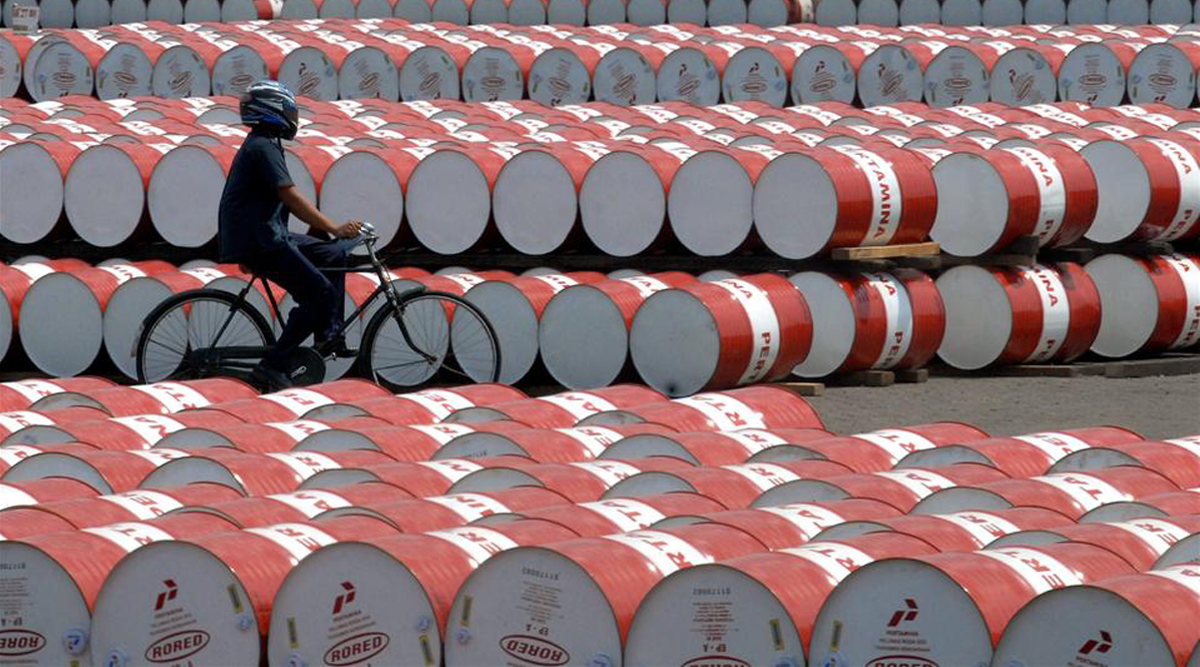 This amounts to 3.3% of total global oil demand, roughly one fifth of Russia’s oil exports

Over the last few years, transport electrification has picked up considerable pace across the world, and e-mobility has become the new normal in many countries. Driven by soaring fuel prices, advancement in battery technology leading to reduced upfront costs, robust charging infrastructure, and the known benefits of reducing air pollution, ZEVs are quickly becoming the preferred choice among consumers, particularly in the two wheeler segment.

With global EV sales witnessing a sharp increase of 109% in 2021, their penetration is making a notable dent in global oil consumption in the transport sector. A dashboard designed by BloombergNEF for the ZEV Transition Council* has revealed that in 2021, increased use of electric, hybrid and fuel cell vehicles, saved 1.5 million barrels of oil everyday. This amounts to 3.3% of the total global demand, and one fifth of Russia’s oil and oil product export before the Russia Ukraine war. The avoided oil consumption on account of ZEVs has more than doubled since 2015, reiterating their potential to bring down oil dependence in transport. As per BloombergNEF’s calculations, if a zero emission vehicle fleet is achieved by 2050, it would save more than 7 million barrels of oil per day in 2030-  roughly equal to Russia’s total oil and oil products exports before the invasion of Ukraine.

Internationally, India has committed to selling only electric cars and vans by 2040, and declared national targets of achieving EV sales penetration of 30% for private cars, 70% for commercial cars, 40% for buses and 80% for two and three-wheelers by 2030.

Putting intent into action, India has established a supportive policy landscape, at the national and state level, that incentivises acceleration of EV sales, manufacturing, infrastructure and investments. And the results are clearly visible – in 2021, India witnessed a 163% surge in sales, with EVs achieving a 1.32% market share in all vehicle sales. This is the highest growth recorded by any ZEVTC member country. Its charging infrastructure also grew by 79% in 2021, compared to 2020.

As India revs ahead in its transport electrification journey, the potential to reduce oil dependence and subsequent import costs is huge. India imports nearly 85% of its crude oil to meet a demand of 5.5 million barrels a day. Road transport is the largest consumer of oil and oil products, accounting for 85% of India’s oil and gas needs. If by 2030, India can achieve 40% EV penetration in two and four wheeler segments, and 100% penetration for buses, India can reduce oil consumption by 156 million tonnes, amounting to Rs 3.5 lakh crore.

In the face of rising volatility of the crude oil market, EVs are a better choice

In recent months, fuelled by the military crisis in Ukraine, oil prices have been shooting through the roof, oscillating between a 14-year high of $140 a barrel in March to $110 a barrel in May. Petrol and diesel prices in India have seen record increases since 2020, impacted first by the Iran-United States flare up, and then domestic factors such as the economic slowdown during the pandemic. This once again proves the volatility of the oil market, which fluctuates with global and domestic economic and political changes.

The progress being made by EVs globally in reducing oil dependence is a reminder and motivating factor for India to accelerate transport electrification. India’s transport sector accounts for 13.5% of the country’s energy related carbon emissions, which is also the fastest growing source mainly from oil combustion. Road transport accounts for 90% of the sector’s energy consumption. Decarbonising its transport sector will play an integral role in the journey to achieve net zero emissions by 2070.