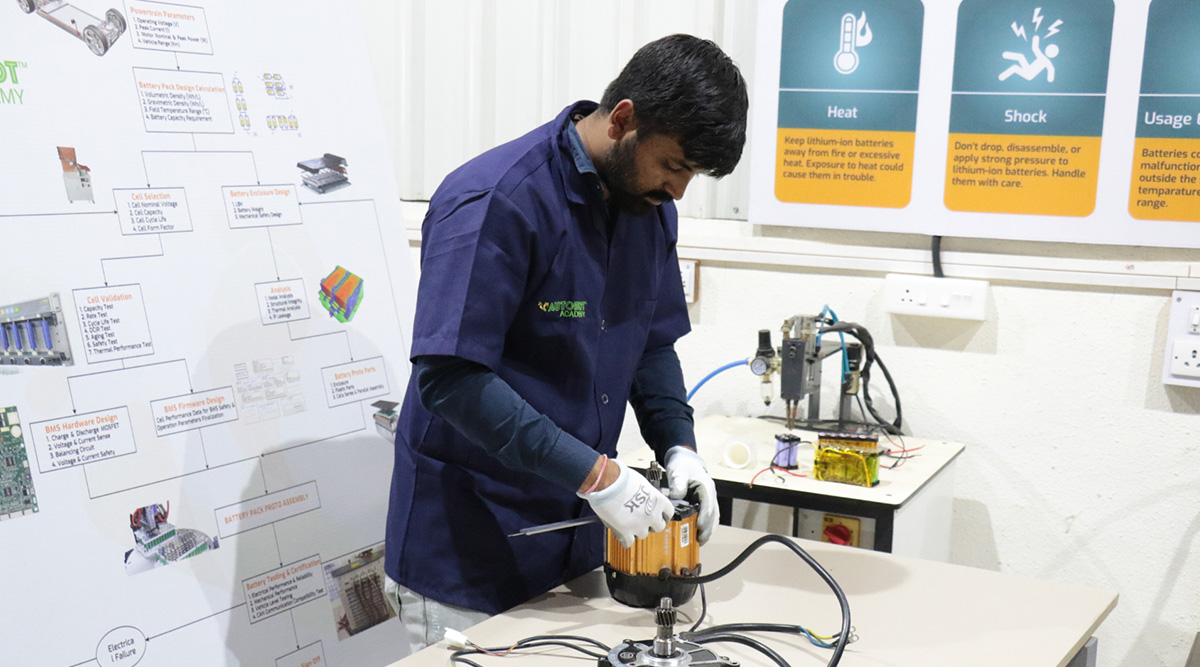 The Indian EV market is doing well enough that parity between e-two wheelers and conventional two wheelers may arrive by 2027, while four-wheelers may reach the threshold by 2030. With EVs becoming as affordable as ICE vehicles, and with much lower running costs, they can soon become the preferred vehicle choice and achieve mass penetration. This points to a seismic shift waiting in the wings for the automotive sector — with higher market share of EVs comes the question of EV versus ICE jobs.

The future of India’s roughly 270,000-strong automotive workforce is not clearly outlined since the switch to manufacturing EVs will come with several challenges and will require new skills. Here’s how the automotive landscape may change as electric mobility grows:

Yet, this transition will open up several avenues for employment as EVs are not just being pursued for personal use, but rather as replacements for even heavy vehicles (trucks and buses), trains, ships and airliners. These will demand heavy investments into modernising the existing production hubs or to set up new facilities, and they will need plenty of workers. Most importantly, given its enormous market and its inherent advantages with labour supplies (at least) over the western markets, skilling India’s workforce to be employment-ready for EVs is essential.

EV sales in India are expected to reach 17 million units by 2030 and by 2026 the industry will have created an estimated 65 million direct and indirect jobs. The trouble is, while 24% of China’s workforce has officially received skilled training (the figure is even higher for South Korea at 96%), India’s figure stands at a mere 2.2%.

That’s a staggering difference. The figure was released by the Ministry of Statistics and Programme Implementation (MoSPI) in 2015 and it went on to say that only 10.8% of the country’s workforce has received any skills training at all, and 8.6% of that can at best be classified as informal. So while the numbers may have improved marginally since, they point to a vast chasm of unskilled workers that need formal training to become capable of EV manufacturing jobs. The gap is so huge that unless it is mitigated over the next decade, India may only be viewed as a low-cost assembling hub for expensive, high-end components that are designed and manufactured abroad.

What skills does India’s automotive workforce need to be EV ready?

Apart from the basic difference of a battery pack and electrical motors versus. an IC engine, EVs also feature an array of electronics for user interfaces and vehicle management. This is most evident in the class-leading Tesla cars, which offer virtually no mechanical controls for the owners and make use of over-the-air software updates to continually improve their performance. The same idea has been carried over to its competitors like Ford, GM and several Chinese manufacturers. In fact, in China 56% of electric car owners say that they would switch brands if the competitor offered better in-car electronics. 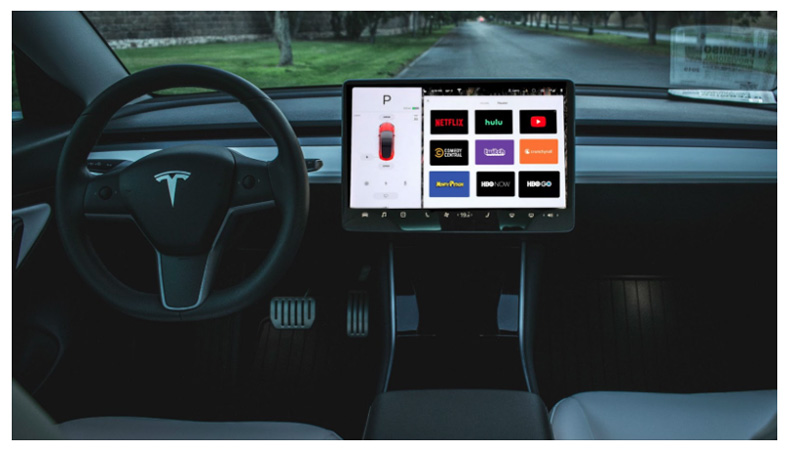 Fig. 1: The minimalist electronic interface and over-the-air updates make
Tesla cars one of the most sought-after EVs | Source: Teslarati.com

However, the following table highlights the sections for each technology that do overlap, and the ones that are unique to EVs. It shows how important electronics, chemical engineering, material science and mechatronics (mechanical and electronic engineering) will be if India’s workforce is to be employed in EV R&D and manufacturing. Also of equal importance will be the training and re-skilling of service technicians to work on battery packs and run diagnostic tests on EVs’ performance. This is a segment that does not quite exist in India’s automotive workforce since the technology has no equivalent in ICE vehicles.

The job category abbreviations are taken from an OECD 2017 classification and are:

What’s particularly concerning is that 30% of India’s youth, from the ages of 15 - 29, fall under NEET and this is an obstacle for the country to quickly scale up production lines, or even to design new products.

India’s progress towards skilling in the EV sector

India has taken note of the situation, though. The country does produce several thousand graduates in mechanical, electronics, electrical and IT engineering every year. Going forward, however, many more engineers are expected to contribute to the EV transition as premier institutes like IIT Roorkee, Delhi and Kharagpur and the University of Petroleum and Energy Studies (UPES) have already started offering courses and research facilities for EVs.

This is supported by training modules on EVs by the National Programme on Technology Enhanced Learning (NPTEL) — a joint initiative by the IITs and the IISC (Indian Institute of Science). The Automotive Skills Development Council (ASDC), too, offers similar courses to equip its students with the most industry-relevant skills. Of course, the key to good training will be quality control and standardisation so that the graduates are employed at near-identical skills levels, regardless of the institute of certification. 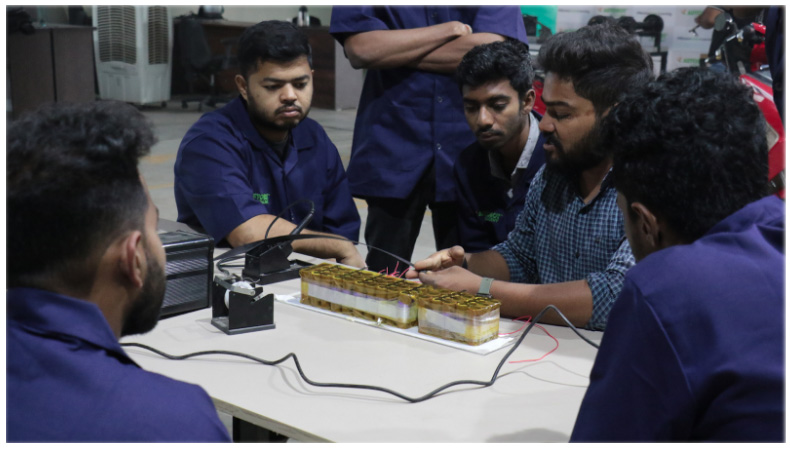 How can India bridge the skilling gap to be future ready

China’s success as a leader in manufacturing EVs derives immensely from the courses its students are able to pursue. The government reportedly worked with the major players, such as SAIC, BYD and BAIC, to develop customised training modules and consequently, the graduates were hired by the manufacturers with the right set of skills. The skills the recruits possessed enabled the manufacturers to restructure their supply chains and assembly lines to strengthen their EV outputs.

India, too, needs to ensure that the quality of its EV training courses are second to none, and that the training is always designed in conjunction with the employers. The Centre’s target of selling 30% of all new vehicles as EVs by 2030 is bold and achievable, but it has to be backed by tapping into the vast human resource the country offers, and restructuring their education to make them industry-ready the very day they graduate.