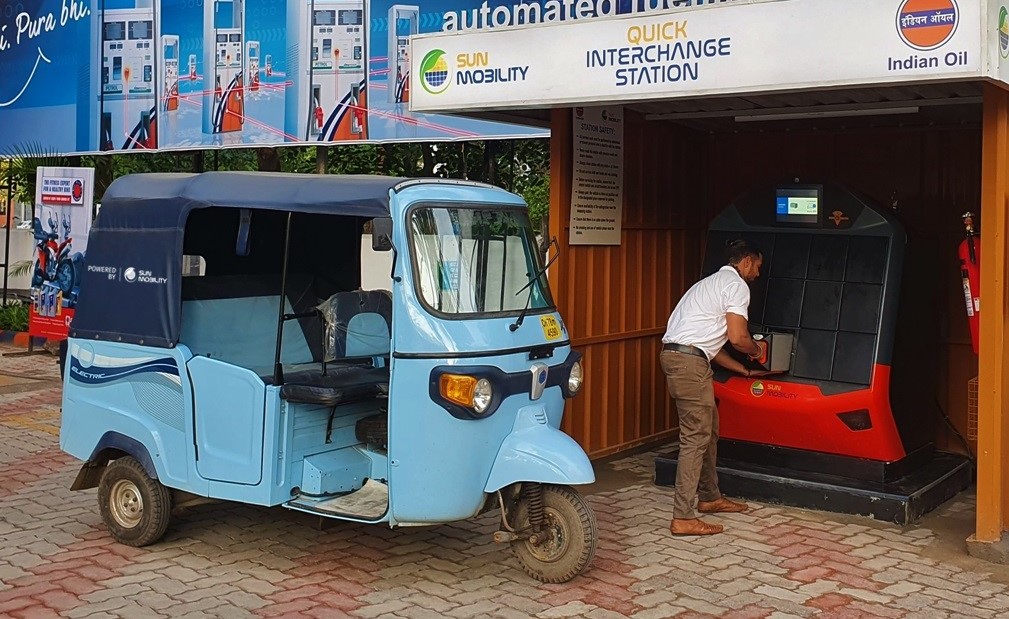 The intention is clear. After incentivising the adoption of electric 2Ws and 4Ws, India is looking to convert a big chunk of its 6 million-odd 3Ws on the roads to electric as the country makes inroads in the national target of converting 30% of all vehicles into electric.

Under CESL’s tender, a request for proposals has been issued inviting original equipment manufacturers (OEMs) to provide quotations for Electric 3Ws under different use-cases, including for utility vehicles such as garbage collection and disposal units, freight loaders, food and vaccine transporters and passenger autos. CESL plans to lease the vehicles to entities. While all the vehicles procured will be covered by the FAME II scheme, vehicles will also be available for resale to interested parties.

The tender comes in response to CESL’s demand aggregation from across the country. The scope of work for the OEM(s) includes designing, engineering, manufacturing, testing, inspection, supply, transportation, complete system warranty & transit insurance, delivery to the end-consumer and providing after sales support.

This tender includes demand from cities that wish to change their garbage collection fleet from fossil fuel to electric, or those seeking to add a new fleet that is cleaner, cheaper, and more efficient to operate.

The first 1 lakh E3W procurement is a part of a larger 3 lakh procurement plan until 2023. Through this procurement roadmap, CESL aims to achieve cost reduction, standardize the demand for E3Ws and maintain high quality and service levels through the implementation of quality assurance and quality control procedures of CESL.

“Before floating the tender, we launched a public exercise for demand aggregation. So we got commitments from financiers, fleet aggregators and others such as states that have funds under Swatch Bharat Mission, for about 85,000 (three-wheelers). And so we kept a margin of an additional 15,000 and floated a tender to buy 1 lakh electric three-wheelers,” said Mahua Acharya, MD & CEO, CESL, in a statement.

While buying individually may not be the most economical, procuring on large scales helps in getting a better price, she said adding the commitments are now being converted into firm buy orders.

However, the ability of manufacturers to deliver 1 lakh electric three-wheelers in the promised 18 months remains a concern, she said, adding 20 OEMs participated in the pre-bid conference.

“Of the 6 million three-wheelers on roads, EV is a very small percentage. Auto rickshaw is the biggest market. Then there is the freight and delivery business which has gone through the roof after Covid struck. They want to buy the cheapest ride and the cheapest cost of delivery is met by electric,” Acharya added. The demand for E3W is reportedly coming from cities that aim to transform their garbage collection and other utility fleets from fossil fuel to electric power or add a new fleet that is greener and cheaper to operate.