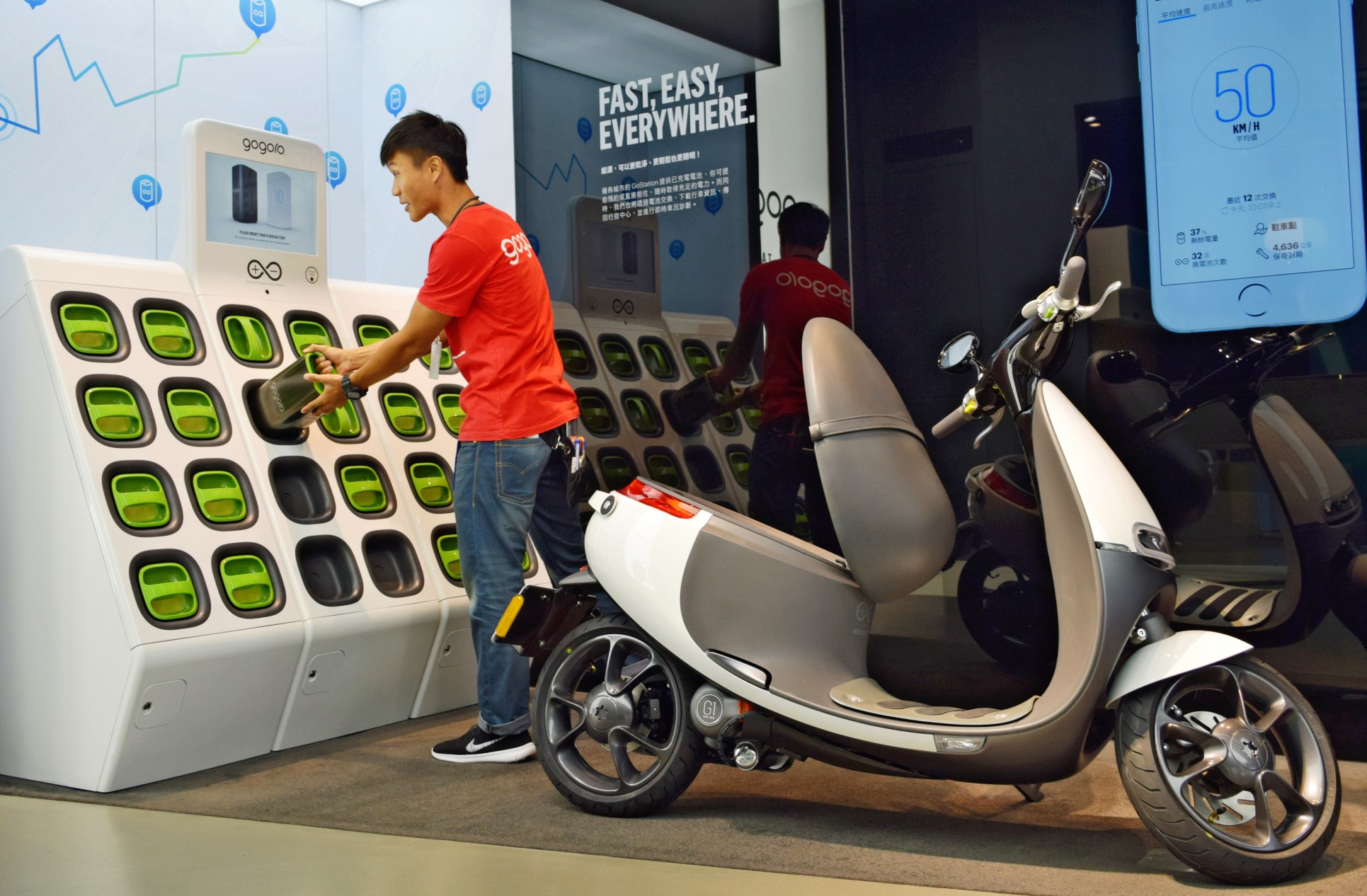 Standardisation of swappable batteries could unlock faster and wider adoption of electric vehicles as it resolves major bottlenecks of cost, charging time and driving range

In a monumental development that could potentially hasten the e-mobility transition globally, Japan’s major motorcycle companies have reached an agreement to standardise swappable batteries and replacement systems. This move paves the path to allow cross-manufacturer battery sharing, which could prove to be a game changer in EV adoption.

The consortium behind the agreement, the Swappable Battery Consortium for Electric Motorcycles, established by Honda Motor Co., Ltd., Kawasaki Heavy Industries, Ltd., Suzuki Motor Corporation and Yamaha Motor Co., Ltd. in April 2019 with the express aim of expanding electric motorcycle adoption in Japan. The agreement on standardisation of batteries to enable cross-use and swapping is the first major step to this end. According to a statement released by Honda on 26 March,  the consortium “has been formulating the standards for mutual-use swappable batteries and their replacement systems” since its inception as a solution to the “drive range and charging time” bottlenecks that EVs face.

A precedent for the world

While the agreement applies initially on to electric 2-wheelers sold in Japan, the move is expected to signal an emerging trend world wide given Japanese domination of the global e-motorcycle market. “The electrification of motorcycles is an inevitable trend for the industry. Japan’s four firms have about a 50 percent share of the world market. I believe our collaboration will benefit consumers,” said Honda Philippines President Daiki Mihara in an interview with Japanese news broadcaster NHK World.

In fact, steps towards similar standardisation in the global market also seem to be underway. “With the heightening worldwide demand for the electrification of mobility to realize a carbon-neutral society, the Consortium will work hand in hand with the Japan Automobile Manufacturers Association to realize international mutual-use (international standardization),” read Honda’s statement regarding the recent agreement.

In early March this year, a few weeks before the standardisation breakthrough in Japan, a similar international consortium was announced as being set up. Honda and Yamaha, this time, have joined hands with European majors Piaggio & C SpA and KTM AG ostensibly to herald similar standardisation which is seen across the board as a potential game-changer in the e-mobility shift. “For powered two-wheelers the constraints of electric drivetrains regarding range, charging time and initial cost are still evident. To overcome these challenges and provide a better customer experience, a swappable battery system based on international technical standards will become a viable solution. Considering the entire lifecycle, a widespread application of batteries compliant with a common standard will support secondary use as well as circular economy,” said Stefan Pierer, KTM AG CEO in a statement announcing the establishment of the consortium.

The moves towards standardisation in the 2-wheeler battery market is big news for India where 2W and 3W make up the bulk of the EV demand. One big obstacle to wider adoption though has been identified as the cumbersome charging process that could take hours at end for current commercial battery builds. Battery swapping, while still nascent, has been pitched as the intervention that will accelerate India’s e-mobility transition by improving all-round cost-effectiveness and drastically reducing charging times to just a few minutes— comparable to refuelling ICE vehicles. Recent news suggests that power distributors and energy infrastructure companies have taken notice of this gap and are formulating strategies to address it. Just this week, Tata power-DDL announced that it was partnering up with Sun Mobility to set up a battery swapping network In New Delhi.

But while battery swapping infrastructure can provide momentum to the adoption of electric vehicles, particularly of 2- and 3-wheelers, standardisation is necessary to push India’s automotive market past the tipping point in the transition story. Standardisation of batteries, in effect, will eliminate the burdens of variability on the EV consumer. The sooner such standardisation happens, the smoother one can expect the mobility shift to be. With precedents now being set, the time seems sweet for manufacturers to renew cooperative efforts with standardisation and shared efficiency at the centre.