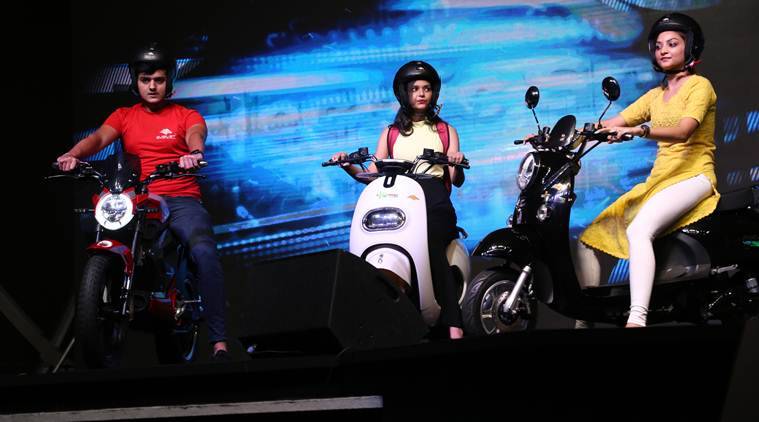 Over the past two years, electric vehicles, particularly the two-wheel segment, has emerged as one of the fastest growing and exciting sectors in the Indian marketplace. The technological shift has opened the doors for innovations in the 2W segment and allowed new manufacturers to enter the playing field. While the new players might have opened the floodgates to EV adoption among users, participation of the big boys in the two-wheeler space will be crucial for true mainstream adoption, a new Clean Mobility Shift Survey has revealed.

Forty-seven percent of the sample of over 300 people from across the country comprised of people who had recently bought and owned electric 2Ws among whom air pollution (56%), excitement with new technology (52%), and cost savings (52%) were the biggest drivers behind the choice of going electric. While less than half of the E-2W owners (42%) who responded said that they had sufficient charging stations in their cities, almost a quarter reported poor availability of charging stations (24%), indicating a need to expand charging networks particularly in tier-2 and tier-3 cities which have high proportion of two-wheelers in the country. Despite some dissatisfaction with charging infrastructure, a vast majority of E-2W owners stated that they would recommend EVs to others.

Interestingly, of the 171 respondents who owned ICE 2W, a majority rated EVs better than conventional 2Ws on most variables that influence consumer choice. However, resale value and vehicle power remain areas of concern where ICEs have retained a significant level of consumer comfort. Indicating an imminent shift of mindset, nearly 90% of the ICE owners who responded also stated that they would be open to buying an EV in the near future, with 54% of those citing air pollution as the main reason for the shift.

Those who intend to shift, however, also showed strong biases towards established manufacturers of ICEs such as Bajaj, TVS and Hero, with significant numbers stating that they would be most open to buying models from these brands. Relatively experienced players in the space such as Revolt and Ather also enjoy significantly higher consumer favourability over new entrants in the market.