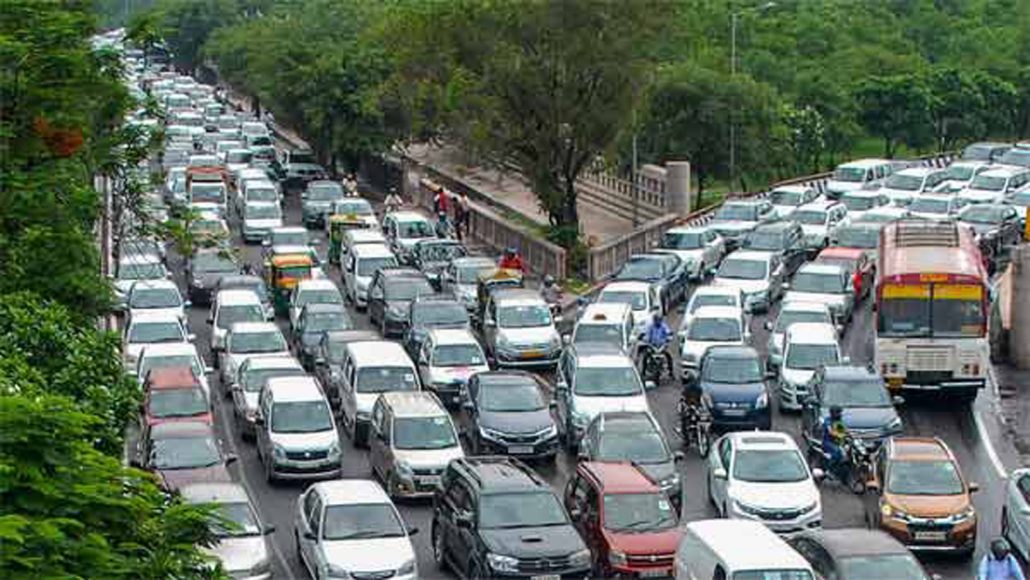 Despite being late to the EV party, northeastern state of Assam has thrown open its doors in a big way to push the EV ecosystem in the state. Assam’s state government unveiled the state’s first ever EV policy on September 4, 2021. The Electric Vehicle (EV) Policy of Assam, 2021, which has been planned for a five-year period until 2026. Over these five years, the state envisages 25% of all the vehicles in the road to convert into EVs. This growth will help in controlling the air pollution levels, particularly in big cities such as guwahati, which have spiraled out of control in recent years as vehicular traffic has boomed. The policy also contains dedicated sections to facilitate installation of charging infrastructure to support the faster adoption of EVs in the state.

The first 200,000 EVs in the state procured for either commercial or personal use shall be eligible for support from the Assam government, including 100,000 two-wheelers, 75,000 three-wheelers and 25,000 four-wheelers.

The state government is also looking to convert its entire public bus fleet to electric within the next decade. A similar deadline of 2030 has been set for all other commercial fleets, government vehicles and logistics vehicles to convert to electric as well.

The state has planned several in addition to the schemes currently being administered by the central government. These state government incentives, which will be based on battery capacity, will be limited to 40% of ex-factory price of the EV.

The Assam EV policy provides exemptions on road tax and registration charges for EVs until 2026. Additionally, there is also a provision for a full waiver on parking charges for EVs for the next five years. The policy has also put in place retro-fitment incentive at 15 percent up to Rs.15,000 for three-seater auto rickshaws.

Charging infra gets a boost

The Assam EV policy seeks to create an effective electric vehicle charging ecosystem in the state. The first 500 commercial public EV charging stations in the state for 2W, 3W, and 4W will be able to utilise a 25% capital subsidy on equipment and machinery subject to a maximum limit of Rs.10 lakh per station.

Furthermore, charging stations can claim up to 90% exemptions towards towards the payment of electricity duty during the policy period. The tariff for new third-party owned EV charging infrastructure shall be as per the Assam Electricity Regulatory Commission (AERC) tariff order for utilities, as per the policy.

In addition to the 30 percent capital investment subsidy available under the North East Industrial Development Scheme (NEIDS), the Assam EV policy has conscribed manufacturing incentives to attract producers of EVs and EV components. The state has decided to provide a capital subsidy of 20% of the total cost of the plant and machinery up to Rs.15 lakh for MSMEs. For larger manufacturers, the capital subsidy is set at 10% of the costs up to a limit of Rs.1 crore.

Owners of EVs can exchange their depleted vehicle batteries at any charging point or swapping station in return for compensation, while all other modes of disposal have been disallowed under the policy. The state plans to set up a nodal agency which will act as an aggregator to purchase EV batteries from charging stations and battery swapping stations. These batteries will be further reused for their second life utility as power banks to store renewable energy.