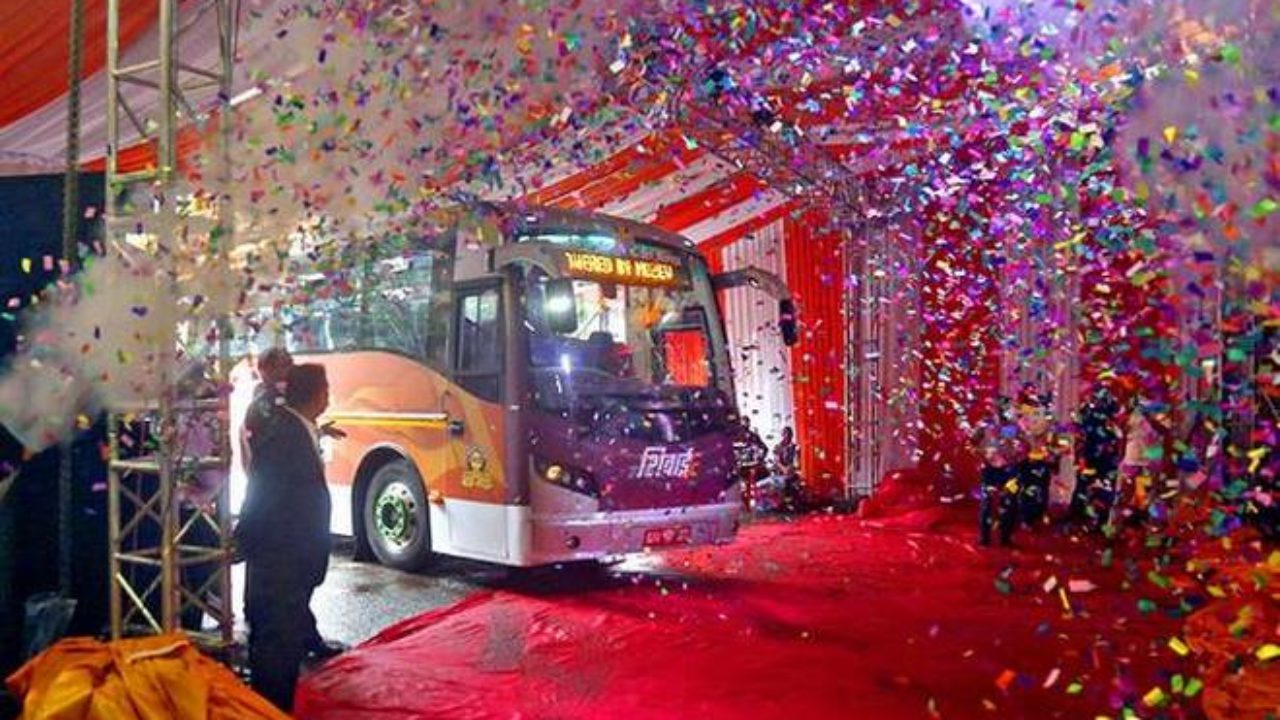 The Maharashtra government aims to assure 10% of all new registered vehicles in its major cities would be electric by 2025, according to the draft of Electric Vehicle (EV) Policy 2021.

Dhakne was speaking on Thursday during a virtual town hall organized by Climate Voices along with the Maharashtra Environment and Climate Change Department’s Majhi Vasundhara initiative, to discuss the future of electric mobility. It was hosted by the non-profit Waatavaran Foundation & WRI India Ross Centre for Sustainable Cities.

Under the draft policy, the share of EVs in new vehicle registrations across the state in 2025 is expected to be 10% for all vehicles, 10% for 2-wheelers, 20% for 3-wheelers, and 5% for 4-wheelers. According to the target mentioned in the draft policy, the government aims to set up at least one gigafactory for the manufacturing of advanced batteries in the state.

The earlier February 2018 EV policy focused on attracting investments and incentives but that wasn’t enough, said Dhakne. “In the new policy we are keen on focusing on infrastructure, which will encourage people to adopt it,” he added.

According to the draft policy, all the EVs in the state shall be registered with green number plates, irrespective of the vehicle type. It also recommends that the five targeted urban aggregators should create low-emission zones that will be served primarily by zero tailpipe emission vehicles as decided and notified by the city -agencies.

The draft policy also proposes to fast-track and ensure time-bound registration of EVs, including fleets owned by aggregators, last-mile delivery providers and logistic players. No permits will be required for e-autos as per the Ministry of Road Transport and Highways’ notification and the provisions will be strictly implemented, as per the draft.

Ashish Kumar Singh, Additional Chief Secretary (Transport) and head of the EV policy drafting committee, said that the policy is currently awaiting the final nod from the state cabinet.  Currently, Maharashtra’s share of the country’s vehicle registrations is around 12% (32,000) but the size is still not large enough to excite manufacturers, he said.

“We are keen to take advantage of the schemes by the Government of India, and just like being the leading manufacturers of internal combustion engines, we will soon become a leading manufacturer of EVs too,” Singh added. He said that the transport department has already consulted with stakeholders but they are still open for suggestions to the policy from the public.