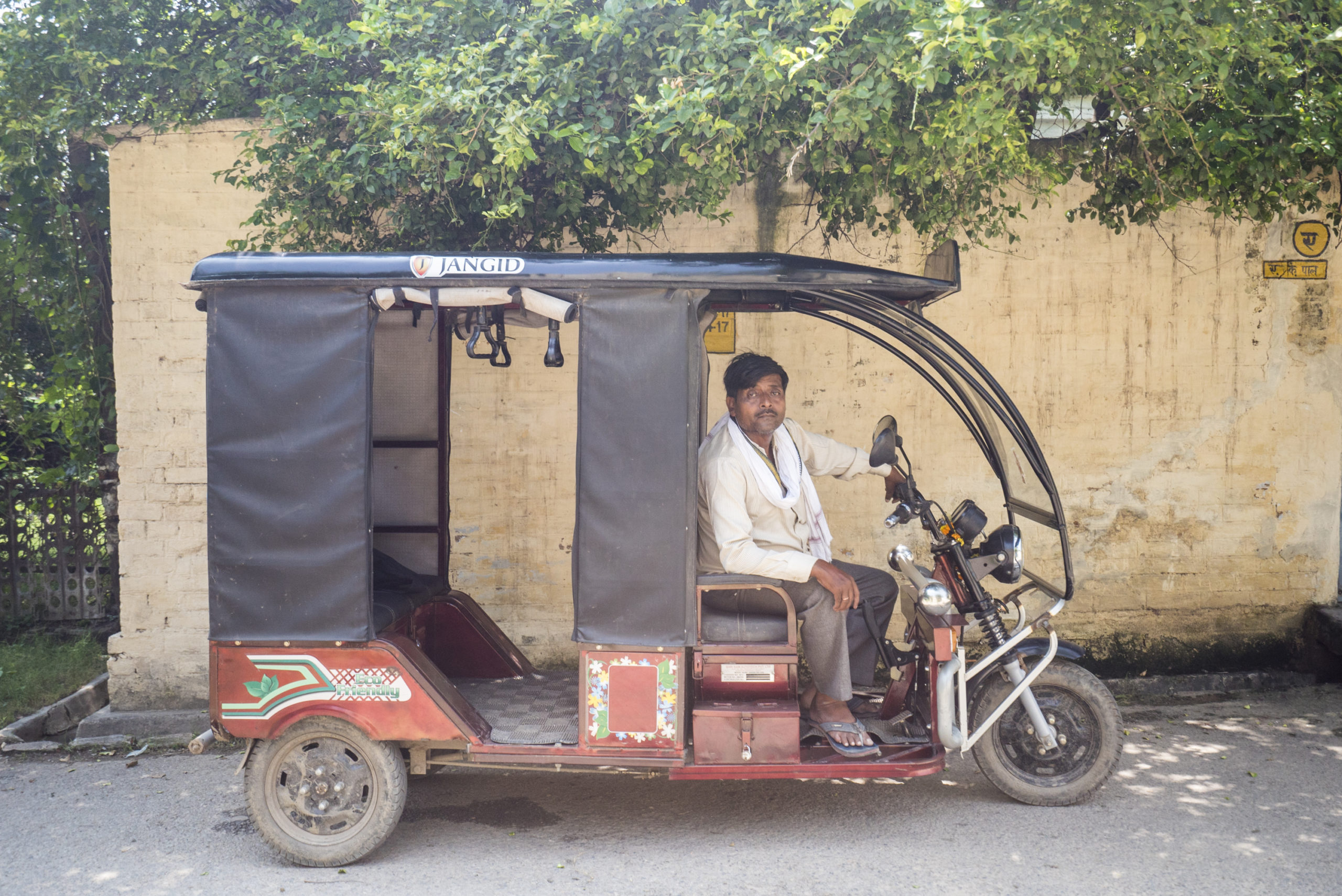 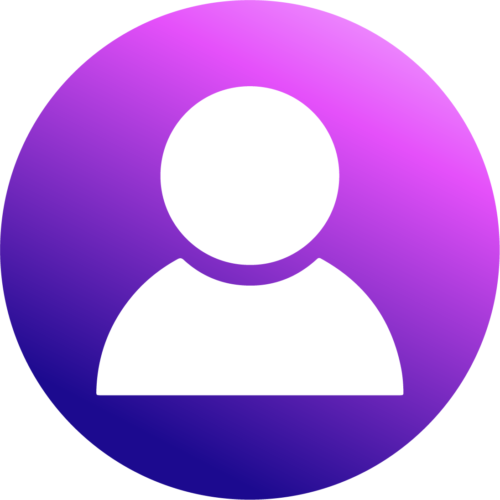 Electrification of auto-rickshaws is critical for reducing air pollution and providing clean mobility solutions in Indian cities. According to a 2018 study by TERI, an average conventional LPG auto emits approximately 5 kg of Particulate Matter-10 (PM10) in a year and about 3.72 tonnes of carbon dioxide in a year. On the other hand, electric auto-rickshaws provide zero tailpipe emission, no-noise solution, and lower operating costs, while meeting the mobility needs of people.

The Government of India has been responsive in recognizing the need for transitioning to electric mobility and has developed policies and schemes to direct the growth in this direction, both at the national and state level. Despite various subsidies and incentives, there are certain regulatory challenges in the adoption of electric three-wheelers which require policy support. The regulatory challenges and their possible policy solutions are summarised below:

The RTO’s can adopted suggested amendments in the permit system:

Thus, to sum up the regulatory constraints related to the permit system, scrapping, safety and charging infrastructure can be amended thereby providing regulatory solutions which will enable fast transition of the electric autos. These regulatory provisions can be an ease in the permit dispersal mechanism, laying down scraping procedures and encouraging partnerships for adoption of electric three wheelers.