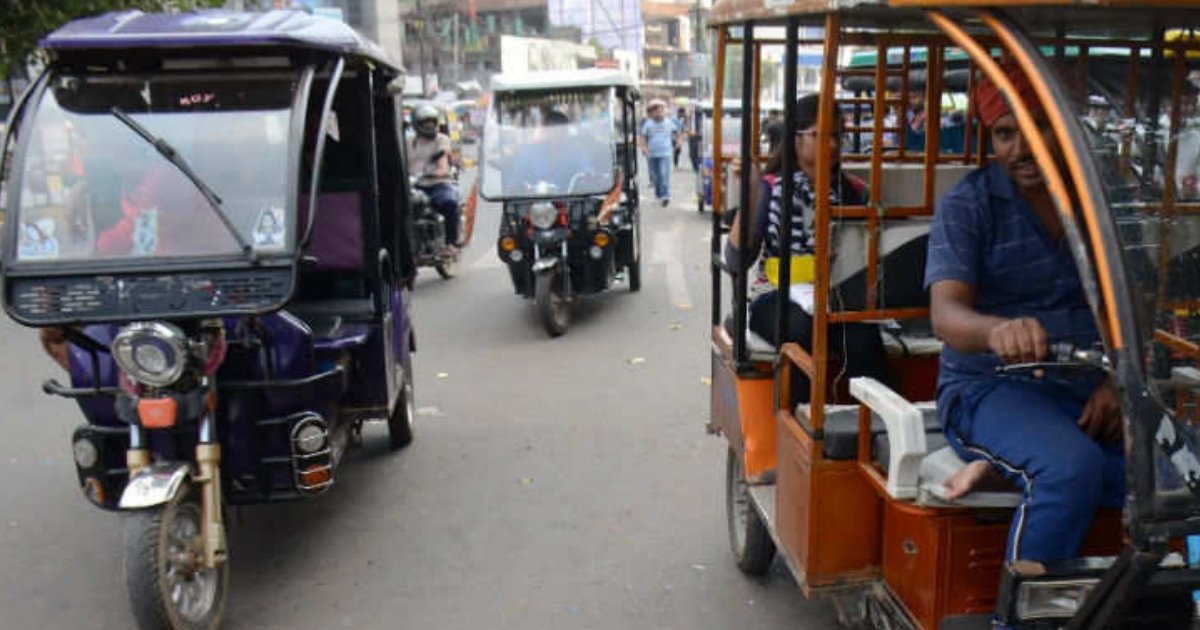 Over the past few years, India has seen a steady incline in the interest in electric vehicles. From languishing on the fringes of the transport sector ecosystem, e-mobility has emerged over the last couple of years as a key component of India’s low carbon push. A steady growth in sales has been accompanied by a fast expanding charging network in many parts of the country. The writing on the wall is clear— electric vehicles in India are here to stay.

Given the multitude of benefits which include better air quality control, emissions control, and economic and employment potentials, the transition to e-mobility is widely seen as not only a key component of India’s low carbon development push, and a relatively easily achievable one at that. There is little doubt that the Central and state governments are cognitive of these aspects, as evidenced by the frantic policy activity at the national and state levels in recent months. While the e-mobility landscape in India looks set for rapid growth, the real rate of transition is likely to depend on national and state policies working in tandem.

Under the NEMMP (National Electric Mobility Mission Plan, 2012) the central government started schemes for providing financial incentives to promote EV adoption in India. FAME-I (Faster Adoption and Manufacturing of Hybrid and Electric Vehicles) had an outlay of Rs 895 crore and lasted from 2016 to 2019 which succeeded in increasing the hybrid and electric vehicle sales from zero to 1.3 % by the end of FY 2016-17. FAME-II, the successor of the first phase is a three year plan which started in 2019 with an outlay of Rs. 10,000 crore focused on the development of EV infrastructure, incentives for private two wheelers, public three wheeler and commercial four wheeler segments. An effective EV policy contributes in building confidence among the manufacturers and startup industry, creates visibility by various EV programs and increases the EV demand in the sector.

Other states like Punjab, Himachal Pradesh, Bihar and Odisha are also stepping forward with EV policies currently in draft phases. However, due to the COVID 19 pandemic, this segment is also not left un-affected and there are delays in policy announcements. States that have already announced their policy are battling with managing the pandemic situation and working to meet up their EV targets. Despite this, India has taken its leap towards E-mobility but there is a long way to go.