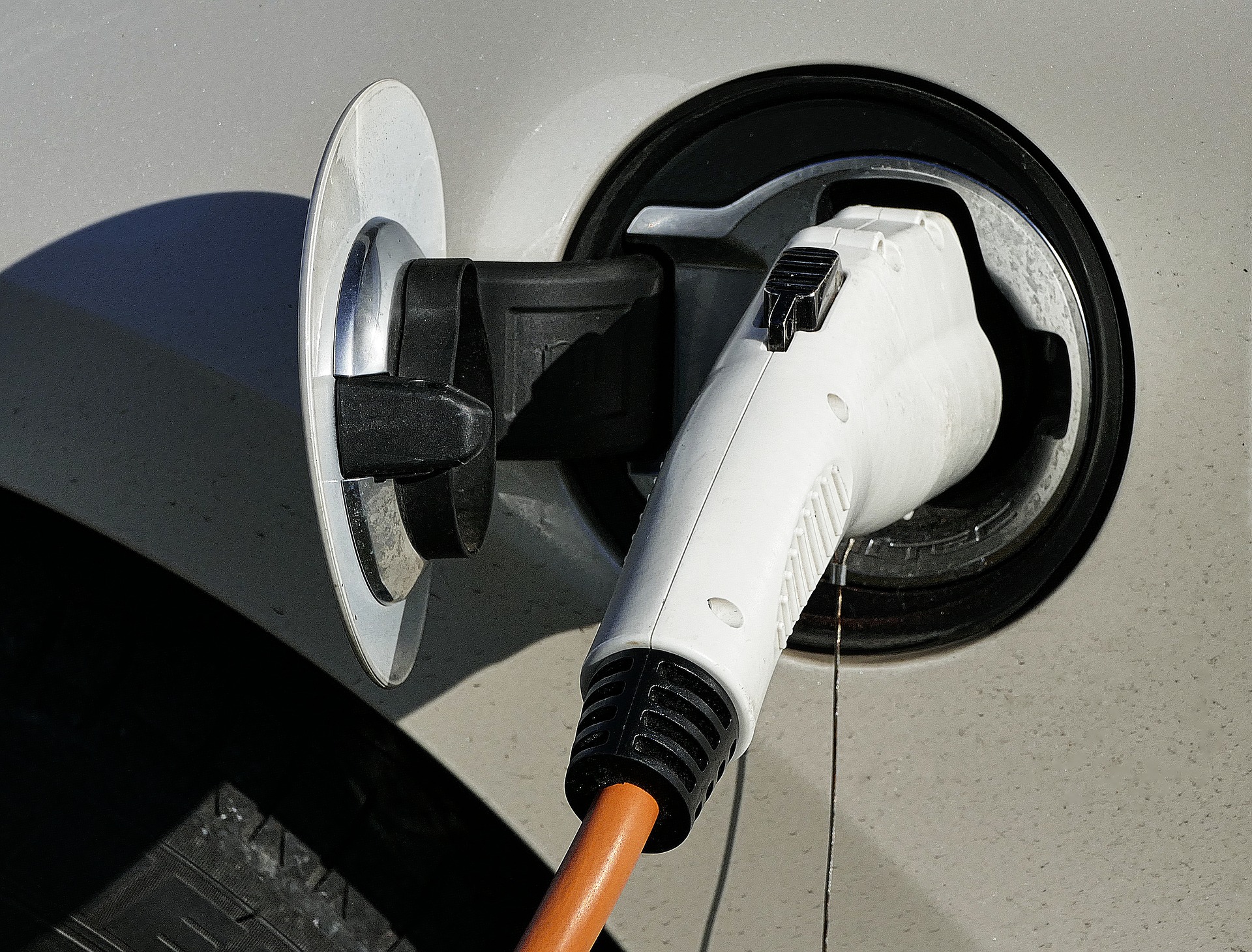 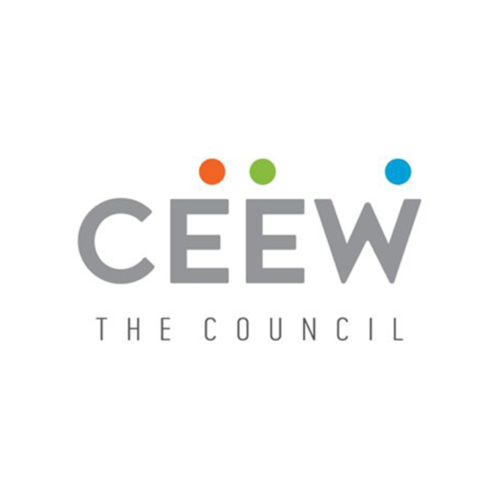 Remember the time when you had to go through the cumbersome process of buying a new SIM card for each country when travelling internationally? Well, you probably have not had to do that for the past few years — all thanks to telecom companies coming together and making “roaming” easy and effortless. Roaming’s seamless experience allows users to keep their phone number and use the same SIM card regardless of where they travel.

A similar phenomenon is emerging in the EV industry with the advent of many different electric vehicle charging providers (otherwise known as Charge Point Operators or CPOs). Currently, EV drivers need to sign up individually for each CPO, making the process cumbersome, lengthy, and unappealing for the driver. EV roaming solves for this by allowing drivers access to charging from multiple CPOs through a single platform of their choice. For EV roaming to take off, CPOs need to come together to standardise their technology — so that they are able to “talk to” each other and agree upon common business practices to work with each other. This standardisation is known as interoperability — something that The Council on Energy Environment and Water (CEEW) and eDRV have come together to work on for the Indian EV market.

This infographic helps break things down — especially when you think about the charging ecosystem with the EV driver at the very centre of this universe.

Figure 1: An EV roaming framework should be user-centric and inclusive with participation from all stakeholders
Source: CEEW Analysis

Roaming tackles many of the concerns expressed by individual drivers or fleet operators. One such barrier is ‘range anxiety’ — a fear of running out of charge before getting to the final destination due to a lack of charging options. Range anxiety is the top concern cited by potential EV buyers in surveys — especially in India, where the notion about a lack of charging infrastructure is rampant. Roaming challenges this assumption by increasing transparency and breaking down silos of information that exist between CPOs, thereby making it easy for users to discover and access all the available charging stations with a single set of log-in credentials. Also, it allows for feature comparison, convenient payments, and consolidated billing. Roaming also allows drivers to take long inter-city or inter-state trips without any concerns. Furthermore, EV roaming encourages CPOs, both new and old, to offer a basic set of features and a minimum level of service.

EV roaming pretty is vital for the charging industry, in particular, for CPOs and Mobility Service Providers (MSPs). CPOs manage, operate, and sometimes own charging infrastructure, while MSPs help match supply and demand by creating marketplaces for EV charging. CPOs and MSPs are interested in maximising the usage of charging stations, which interoperability solves by aggregating user demand. Roaming translates into more business for the CPOs and MSPs. CPOs and MSPs can expand into new geographies through partnerships, which often proves to be quicker than setting up charging stations from scratch. Additionally, EV roaming helps CPOs diversify their customer base by attracting customers from other charging networks.

Cars are a symbol of freedom and a means of independence. Setting the standards for interoperability will make owning an EV a seamless and joyful experience, and enable the same convenience that users expect while travelling.