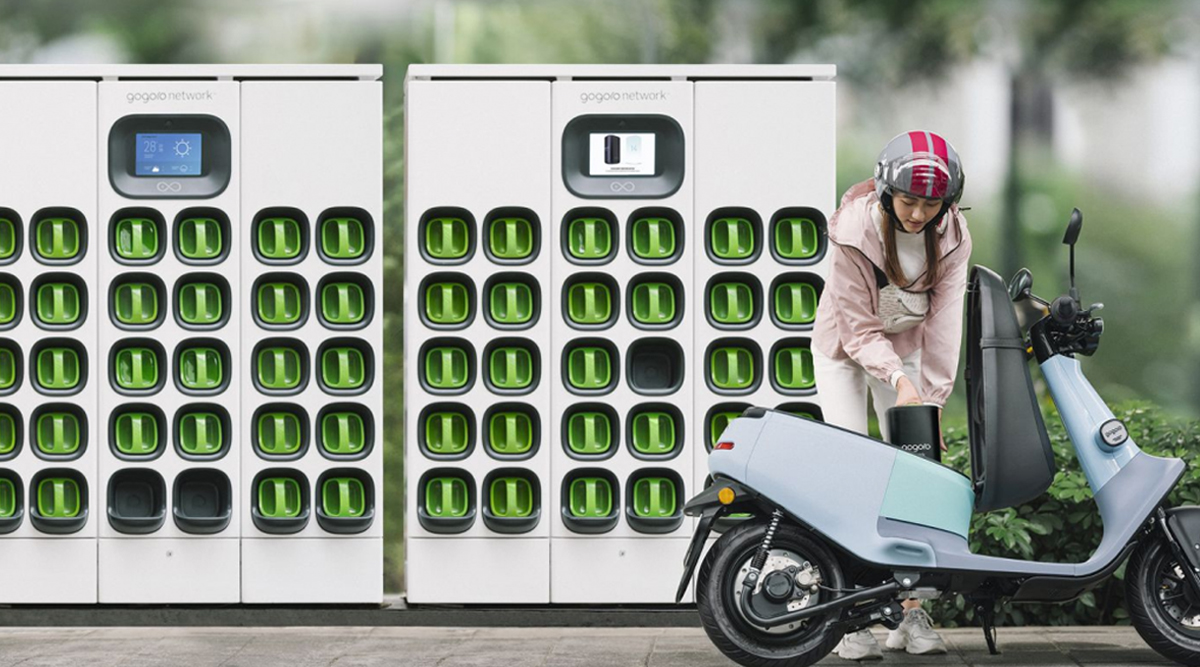 It is now becoming increasingly clear that electrification is the future of mobility and a trillion dollar opportunity. However, experts predict that this growth will soon meet the roadblock of ensuring adequate supply of critical minerals, predominantly lithium, needed for the production of EV batteries. Majority of lithium ion reserves are concentrated in a handful of countries like South America, Australia, USA, Africa and China, and more than half of the processing and refining capacities for lithium, cobalt and graphite are located in China. Moreover, long lead times between mining of such minerals, and the beginning of production adds another layer of challenge to meet demand. For India, ensuring long term supply and reducing import dependency will hinge on establishing a circular economy for batteries, where resource efficiency is prioritised and recovered raw materials are looped back into manufacturing.

Recycling, which is a core component of circularity in the EV battery and energy storage value chains, comes with its own challenges— from setting up collection processes to increasing recycling capacity, skilling and financing. But a fundamental bottleneck in scaling recycling potential comes from battery design.

Typically, battery packs have to be stripped down to the cell level, tested for performance viability and then put back together for new applications. How a battery is designed and assembled determines the difficulty of recovery and reuse— and the costs associated with it. Unless batteries are designed to be suitable for multiple use-cases and easy recycling, ensuring the viability of battery recycling remains a challenge.

A part of the solution to this can come from standardisation, especially if done with resource efficiency in mind. Standardisation means that certain key components and parameters of a battery, such as the shape, outer dimensions and materials used in the battery pack, as well as the connectors and Battery Management System, would be made uniform across EV and energy storage use-cases.

Manufacturers would still be able to innovate and use different advanced cell chemistries in the battery, but will have to adhere to a specific predefined standards. This would not only help address quality concerns and safety issues currently dogging the industry. In the absence of such standards, every battery and automotive manufacturer designs and assembles battery packs differently. Apart from the globally standardised cell size, all other components of a battery in India currently - its cell modules, connectors, Battery Management System, battery pack materials, assembling process - are designed differently.  As a result, India’s battery inventory at present evinces a wide array of shapes, sizes, compositions and technologies.

This poses a major challenge in recycling, refurbishing or repurposing old batteries as each battery pack could require a different recycling process, equipment and skillset. An added complexity is the varying quality of spent batteries. A degree of standardisation will likely bring much needed confidence and certainty in the recycling potential of batteries, and also help affix responsibilities across the different nodes of the value chain.

It would also help with refurbishing partly used or damaged battery packs for a “second life” for other applications. This is particularly applicable for EV batteries, which are typically changed out while they still have up to 70 percent of their initial capacity since EVs have high power needs. Although these spent batteries are no longer suitable for the demands for which they were originally intended, they may still be able to effectively support lower-intensity applications such as smaller vehicles, commercial energy storage or powering telecommunication towers.

A clutch of automobile manufacturers are already experimenting with such second life applications in India and elsewhere. Audi in India has started a pilot to utilise used electric car batteries to power smaller-range vehicles like e-rickshaws. In China and South Korea, electric vehicle makers like BYD and Kia Motors are transforming old batteries for power storage use in renewable projects and energy storage systems. Earlier this month, Kia Motors announced a partnership with German rail operator Deutsche Bahn to reuse discarded EV batteries to create scalable energy storage systems.

Given current market priorities, manufacturers primarily focus on battery performance— how to achieve high power capacity at the lowest cost and battery weight. According to a survey of industrial stakeholders, including battery manufacturers and energy storage engineers, released earlier this year, performance sits at the top of priorities. While resource and material efficiency are considered important, enthusiasm in the industry remains low due to lack of confidence in the viability. The reasons for this are the lack of control over waste management systems and regulatory uncertainties.

Standardisation in a high-growth sector, however, is easier said than done. The Indian government has taken the first steps in this direction through a series of regulatory interventions and reforms. NITI Aayog’s draft Battery Swapping Policy, which mandates the standardisation of battery pack, connectors and BMS for manufacturers and automakers interested in availing benefits under this policy. The new battery safety norms, to be implemented from December, aims to bring more testing and performance standards for batteries powering two-wheeler EVs. The amendment to the Battery Waste Management Rules, notified in August, introduces extended producer responsibility and recycling targets for the next decade.

While the government has moved to introduce some degree of standardisation through recent regulations, the varied priorities of these measures carry risks of incoherence. The potential of prioritising circularity as a common thread to establish congruence across the regulatory basket has largely been missed. Additionally, fears of its implications on innovation, technology development and market competition still permeate in the industry. In order to allay these fears, government will have to work closely with industry and remain open to its needs and concerns.

In the next eight years, according to NITI Aayog, close to 128 GWh of lithium ion battery capacity will be available for recycling, almost 60% of which is expected to come from mobility use-cases. India’s central and state policies to promote transport electrification have played a significant role in encouraging a transition in the automotive sector. While this growth represents a huge opportunity to retain critical minerals in the country, and reuse for the future growth of the lithium ion battery market, unlocking it will depend on how well the government can balance the many interests that steer the EV landscape. Long term prudence would demand careful consideration of circularity in this balancing act.