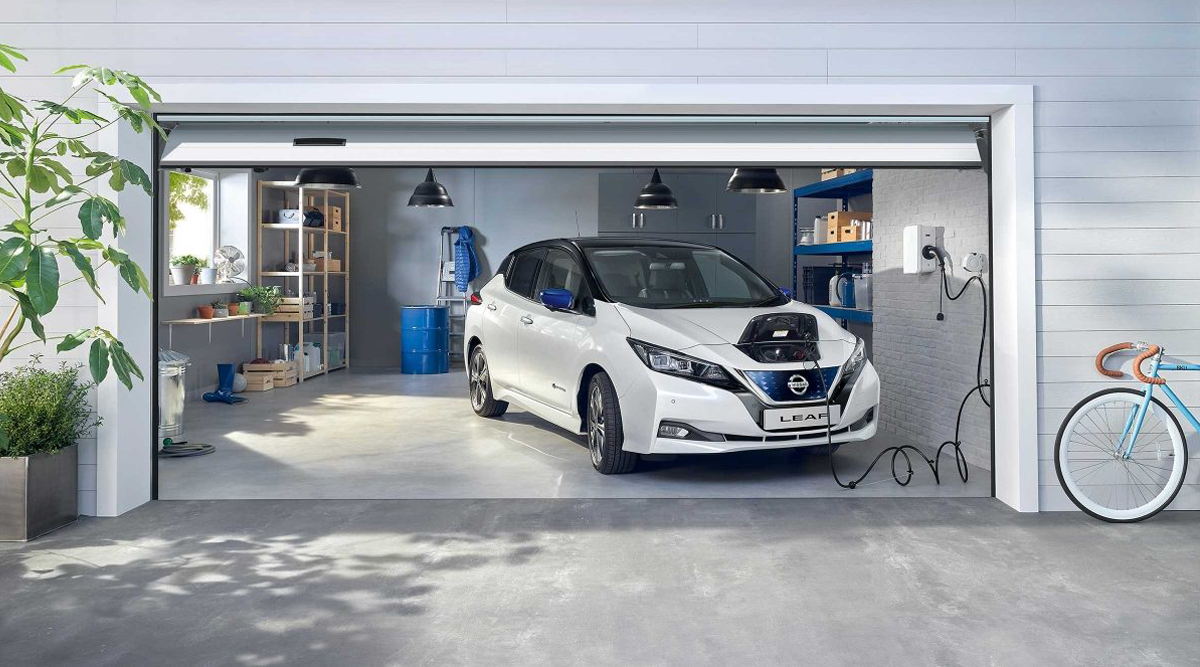 India’s EV market is expected to grow at a steep 49% CAGR between now and 2030 and the country could have 5 crore EVs on the road by 2030. Also, the Centre’s Press Information Bureau (PIB) states that India has 13 lakh registered EVs and 27.8 crore non-EVs as of July 2022. This means that an incredible new automotive market is on the horizon and it brings excellent chances for technical innovation. Close to 88% of the country’s EVs sold are electric two- and three-wheelers and urban spaces are increasingly adopting e-mobility for its significantly lower total cost of ownership (TCO). However, while at the moment EVs are simply viewed as an alternative means of transport (over ICE vehicles), their onboard batteries also make them mobile power packs. By 2030, India’s EV battery demand is expected to reach 70 GWh, which presents challenges of financing, manufacturing and ensuring supply of critical minerals, but also brings with it the opportunity to explore Vehicle-to-Grid projects, which have been the focus of numerous pilots around the world.

Vehicle-to-Grid (V2G) was first proposed in 1997 when researchers outlined the idea at the University of Delaware (USA). Their paper discussed the idea as a means to offset peak energy demand (peak shaving) and it remains the basic tenet of V2G to this day, as it intends to use the electric power stored in EV batteries (through overall vehicle-grid integration) to supplement the power available through a local power grid.

The concept is simple. Most EVs are used the same way as ICE vehicles, so they spend a majority of the time switched off and stationary. Therefore, researchers argue that a number of them could be rigged together to feed power back into a grid when consumer power demand is at its peak. This would mean having to generate less power at a power plant and would afford cheaper power to the DISCOMS and the end-consumers, since peak power rates can be notoriously expensive.

The owners of the EVs, in turn, could make additional income as they would be compensated for “selling” the power to the grid during peak load hours, when tariffs are at their highest. The practice is known as Arbitrage as it allows users to take advantage of differential tariffs to earn revenue. Given EV batteries’ steadily growing charge storage capacities, they could also be plugged into a house (vehicle-to-home, V2H) to power it for a few hours, such as during power outages. When grid power is restored, the EVs can be recharged and put back into their regular use as a means of transport.

Apart from supplementing grid power (peak shaving of up to 30%), V2G applications also help with frequency response as the power from the batteries has been used to smooth out fluctuations in grid frequency within a matter of seconds. This is an important attribute for grid efficiency. In addition, projects across Denmark, the US and Singapore have demonstrated V2G’s distinct revenue generation potential for EV owners:

Challenges of setting up V2G projects

While there are no active V2G projects in India, the country’s burgeoning EV market and high peak power rates certainly provide the opportunity for them. However, there are five primary challenges that need to be addressed first:

Besides, EVs have some way to go before they are competitive with ICE vehicles without any subsidies. OEMs thus prefer to keep manufacturing costs down and invest in EVs that only meet the current customer requirements of predictable driving range, ease of recharging, adequate on-road performance, and reasonable battery life and fast charging (to the extent possible). The on-board software required for vehicles to be V2G-capable would further add to their costs.

Two-way metering: Since there has to be a monetary incentive for EV owners to participate in V2G, all commercial V2G outlets must be equipped with two-way (smart) metering. The mechanism keeps a track of the quantum of power flowing in either direction, the time of the day (Time of Use, ToU) and the tariff at the time of the power exchange to calculate the net amount payable to a user. Smart meters have become increasingly popular because of their wireless communication and data transfer capabilities, but replacing the existing meters at charging stations will come at a cost — especially if there is a state - or nationwide program to switch to V2G. Here too, India does not have any state or Central policy for V2G.

V2G at home / Aggregating demand: V2G can be an effective tool towards managing peak power demand, but for it to make economic sense, there must be adequate participation. This means that customers must be offered attractive monetary incentives (either secondary revenue or tax incentives) for them to willingly take the time to plug their vehicles into the grid. Commercial V2G stations would only be feasible at places like parking lots, shopping malls or hospitals, so to stir enough interest for EV owners to participate en-masse, V2G needs to be a viable option at their residences as well. This would maximise the power input during the evening peak hours.

at which a battery discharges its stored power relative to its maximum capacity (in Ah). In practical use it has been found that batteries that discharge at less than 1C are not suitable for V2G. However, having high discharge rates can lead to excessive heat buildup in the batteries and compromise their safety. V2G-enabled EV batteries must therefore be rated to perform at optimal C rates and be controlled by sophisticated battery management systems to govern their real-time performance, and to communicate effectively with the grid.

Convincing owners to operate EVs at less-than-optimal charge: This factor is critical to the success of V2G projects. When an EV discharges into the grid it loses a part of the energy stored that could be converted into driving range. Thus, unless the vehicle is recharged to its regular battery capacity before being operated, the user would have to contend with reduced driving distance. Range anxiety is still one of the primary deterrents to EV ownership as most countries do not have enough EV chargers available (or readily accessible). So to take away a significant portion of the driving range until the access to chargers is resolved could worsen customer skepticism about V2G.

This is not to say that contemporary EVs do not offer enough driving range for everyday purposes. Most modern electric cars can achieve upwards of 300 km on a single charge, and e2Ws generally offer 80-200 km. Unless a user drives well above the average commuting distance for a particular location, these ranges are expected to be sufficient for everyday use. Yet, being a new technology, electric vehicles are yet to convince the majority of ICE vehicles owners to switch over. Expecting them to religiously participate in V2G initiatives and to part with a portion of their driving range may therefore run into stiff resistance despite the potential benefits.

An important study conducted by the Alliance for an Energy Efficient Economy (AEEE) in October 2020 collated the attitudes of Indian stakeholders towards V2G. The study reached out to fleet operators, DISCOMS, charging service providers and R&D institutions, and found that they were supportive of the technology in principle. However, given that India’s EV growth is powered by the sale of electric two and three wheelers, which have much smaller batteries that discharge at not more than 0.3C, V2G pilots will have to rely on batteries of four wheelers, buses and trucks, until the updates to battery chemistries and charging protocols elevate the smaller vehicles’ V2G capabilities.

Nevertheless, with more OEMs moving into EV manufacturing and India’s EV charger numbers set to grow several times over under its 2030 climate goals, V2G stands to be a feasible and scalable new addition to the transport industry. It will need dedicated policy support and technical assistance not just from research bodies but the DISCOMS themselves, but a phased rollout will certainly benefit cities managing their evening peak loads and offer a distinctly unique incentive to EV owners.