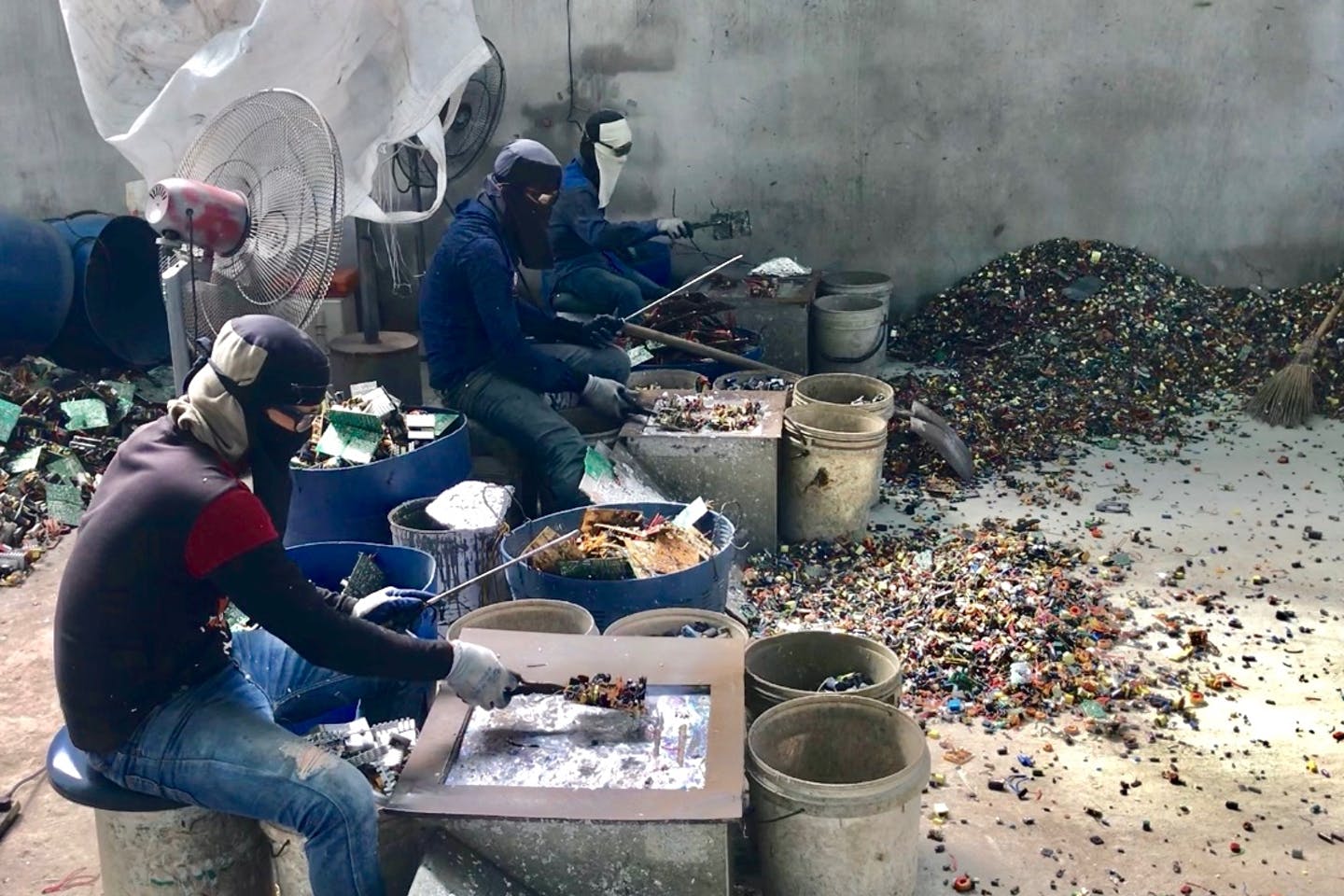 Driven by growing sales of consumer electronics and electric vehicles, global sales of rechargeable li-ion batteries have been booming. With it though, have come the red flags of a potential future resource crunch since sources of heavy metals found in li-ion battery variants around the world are few and far between. Fears are that while a growing inventory steadily turns to waste over the next decades, raw materials required to keep up with demand become scarcer and more inaccessible.

Battery recycling and re-use have been proposed as readymade solutions for the imminent imbalance in the battery supply chain. However, each of these are limited in their own way. While re-use potential is blighted by limitations of capacity, longevity and economics, recycling carries a significant environmental footprint itself. Recently, researchers found that although the predominant recycling process for batteries, commonly known as smelting, has a slightly lower carbon footprint than new manufacturing, it carries significant environmental risks.

New research now shows that there might be a better way to process spent batteries which combines the two approaches, and eliminates the need for destructive and intensive recycling processes such as crushing and melting.

According to the paper published in scientific journal ChemSusChem, electrodes in dead lithium-cobalt oxide batteries can be restored and resaturated with lithium without the need for crushing, melting or dissolving pre-treatment.

Rechargeable li-ion batteries consist of two electrodes between which electric charge moves. In lithium-cobalt oxide batteries, one electrode is made of lithium cobalt oxide, and the other is typically made of copper and carbon. In conventional recycling, lithium cobalt oxide is isolated and converted to other cobalt compounds which are then turned back to electrode material through complicated and intensive chemical refinement.

Researchers from Finland’s Aalto University noticed that the electrode structures in dead batteries remain relatively stable despite its depletion. This led to the discovery that electrodes can instead be replenished through commonly used electrolysis, effectively sidestepping the need for this painstaking process of taking apart and putting back together. Tests show that newly resaturated electrodes perform almost as well as newly manufactured batteries, with little to no reduction in capacity.

While the researchers claim this method can be scaled up for industrial use, in effect avoiding hazardous labour conditions and resource intensiveness of traditional recycling. The next step, according to researchers, is to replicate the process in nickel-based batteries, and check for viability.