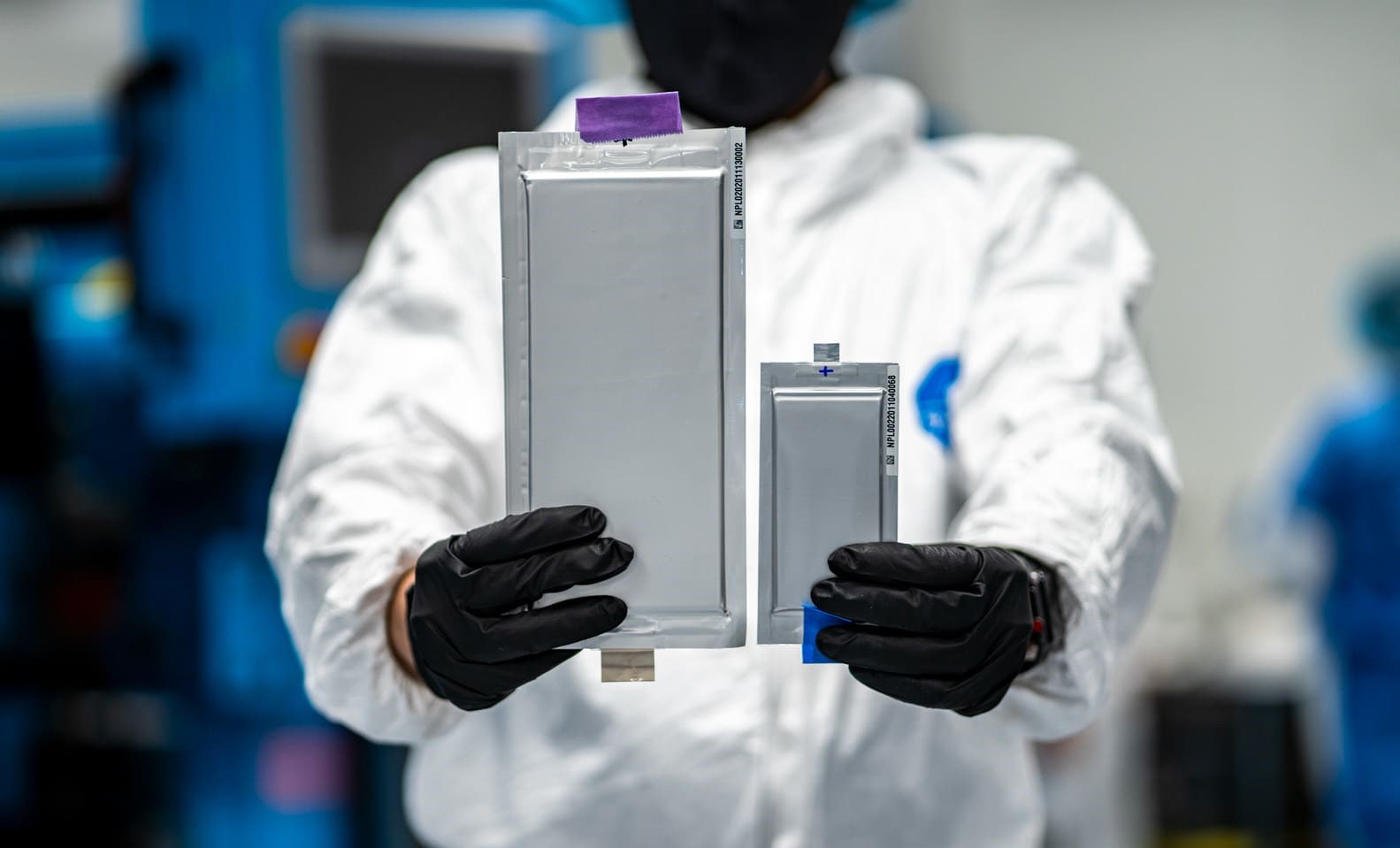 The MoU signed between the two also includes the manufacturing of solid-state batteries first time in India which will find usage in Omega Seiki’s range of EVs. Solid state batteries offer higher energy density with better safety- without compromising on affordability. In addition, C4V’s batteries boast of carrying a substantially smaller environmental and carbon footprint. According to life cycle assessments done by New York State Government’s NYSERDA, the batteries are among the greenest in the world right now, with an 85% smaller carbon footprint than the current market average.

C4V’s initial supply will include a ‘bio-mineralized lithium-mixed metal phosphate battery (BM-LMP)’, free from toxic and hazardous components and as well as heavy metals Nickel and Cobalt. C4V claims an energy density of 200 Wh/kg, which would be able to provide 20% higher output and range compare to the lithium ferrous phosphate batteries currently available in the market. Longer term plans include introduction of batteries with 400Wh/kg energy density for India’s EV and renewable markets.

Li-ion batteries represent momentous development in energy storage sector. The storage revolution will likely be built on li-ion technology. Conventional li-ion batteries, which currently dominate the EV market, are manufactured with heavy liquid electrolytes. While li-ion has completely reshaped the global electronics landscape, these liquid electrolytes are heavy and unstable at high temperatures. Given the limited capacity of each battery pack, multiple packs have to be linked together to generate sufficient power for EV operation. This requirement further adds to the space and weight of the battery systems in the current range of electric vehicles.

“Solid state” batteries, which seek to resolve these limitations of current li-ion technology, eliminate the need for a liquid electrolyte. Replacing it instead, with a solide electrolyte made of glass, ceramic or a range of other easily manufactured materials. Structurally, solid state batteries are not very different from convention li-ion batteries, getting rid of the liquid though enables much denser and compact constructions.

While solid state batteries are not new, with extensive usage in consumer electronics, heavy duty applications such as in transport and larges scale energy storage are still novel. Solid state batteries suffer from the same issues regarding their degradation over gradual use, however can pack more power in tighter areas. Analyses reveal that in the same space used to install conventional li-ion batteries in EVs, solid state batteries can deliver between two and 10 times the capacity.

The elimination of the liquid electrolyte also adds tremendously to the battery’s stability. Conventional li-ion batteries carry inherent fire risks which require complex cooling systems to maintain stability in multiple battery pack systems used in EVs. Solid state batteries not only eliminate the risks but also enable doing away with the cooling systems.

The C4V-Omega Seiki manufacturing plant is scheduled to start operations as early as second half of 2021. The location of the plant however is yet to be decided and would be subject to discussions with state governments around the country. The entry of solid state batteries in India’s EV market places it right at the helm of a novel technology, with Toyota, General Motors and BMW all making recent announcements on investments in the solid state battery space.

While this could set a progressive precedent with other domestic manufacturers actively looking for investment opportunities aligned with the Centre’s PLI scheme. Whether India and its companies can accumulate the first movers’ advantage and technological edge, will depend on how quickly the industry moves.