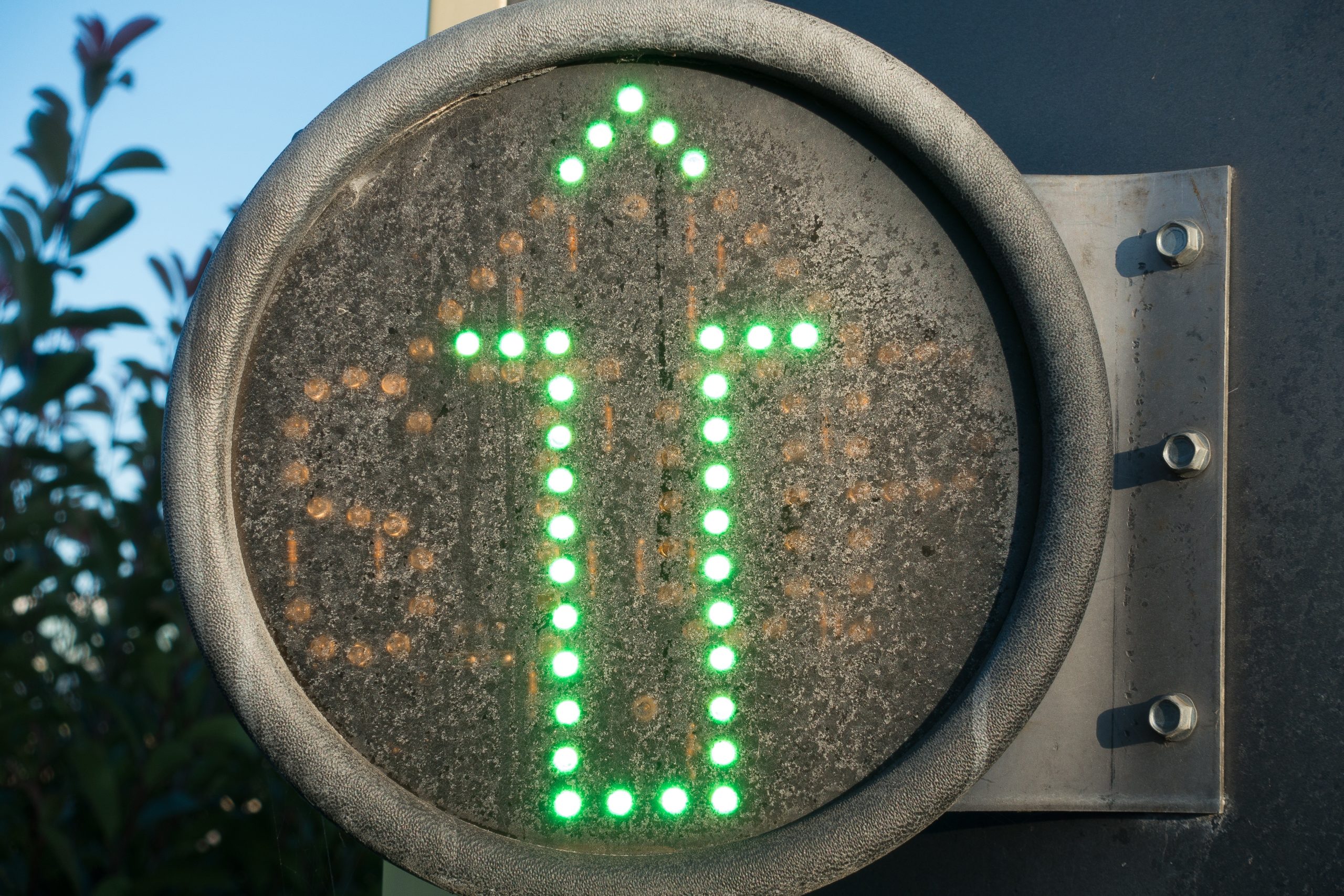 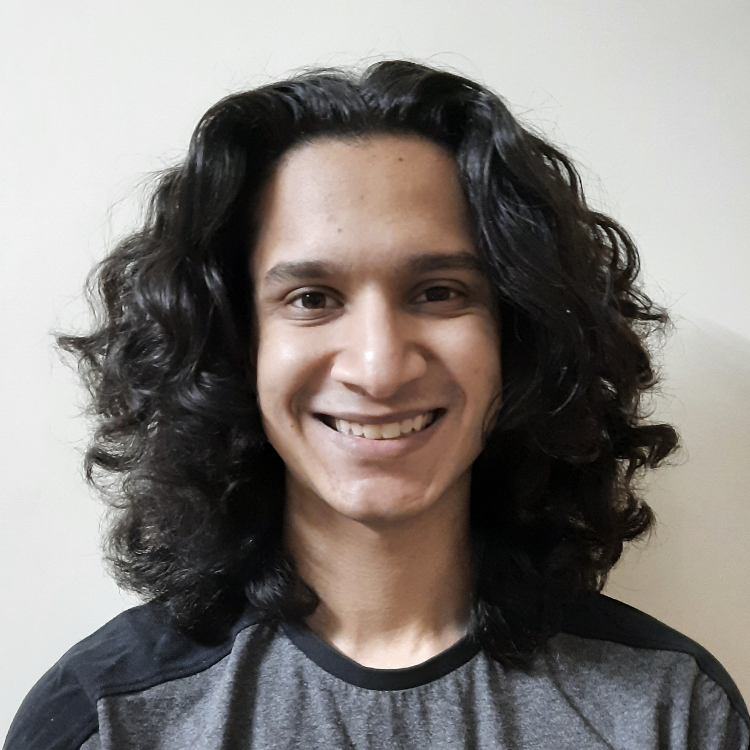 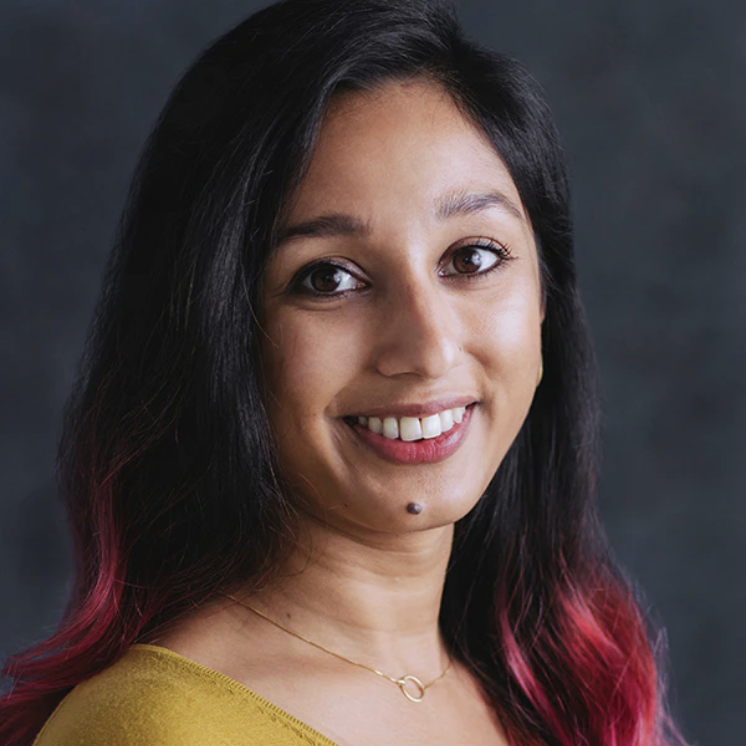 Movement of people and goods has been a fundamental feature of economic and social growth throughout history. The invention of the wheel and its deployment at scale was a pivotal moment in human development; and through that simple invention, today we have come to a point where wheels can help us take flight across the oceans. Every journey requires its pioneers, who pilot society through the bumps on the roads; and as humanity looks to transition towards electric mobility, India and her people have an opportunity to drive this transition. As a country, India sits at the intersection of many forces which are already in motion, and are coming together to create the ultimate launch pad for an electric vehicle revolution. Potential users, inventors and investors are a gentle push away from being mobilised to take decisive action towards a new future.

The impact of India’s transition to clean mobility solutions like electric mobility will be massive, but the journey itself is going to be proportionally difficult. India is on the cusp of a transformation in mobility, and has the potential to emerge as a leader in the field. The country is the 5th largest producer and consumer of internal combustion engine (ICE) vehicles, and 9% of India’s GDP comes from the ICE automobile sector. What is missing is an inspiring vision for India’s clean mobility future, and this is the moment to build it. There are five forces at play, that if properly harnessed, can position India to achieve the supposedly insurmountable ambition of an electric vehicle revolution.

India’s accelerating economy
India is on its way to becoming the third largest economy in the world and manufacturing is one of the key segments of growth. India is already one of the largest automobile markets in the world, and historically, Indian auto companies (such as Tata, Mahindra, Maruti, Eicher) have enjoyed far more success in the auto manufacturing sector than global players. This gives Indian producers a strong consumer and cultural understanding. Coupled with purpose-built products, services and systems designed for the Indian market, Indian manufacturers have a natural competitive advantage that will allow them to lead the EV movement first in India, and abroad. As the world and India head towards this inevitable shift to clean vehicles, India must use our advantages in cultural context, existing manufacturing infrastructure at a competitive scale, and a growing consumer market to become the beating heart of global automotive manufacturing and consumption.

Growing global profile
In the last 3 decades, India has risen to being a key global influencer – politically and economically. The Indian private sector is now moving towards developing global portfolios. For the first time, in a long time, India not only has a positive global standing but also does not suffer from any historical lag which would prevent Indian businesses from successfully marketing to a global consumer base. As new industries like electric mobility are taking shape across the world simultaneously, Indian EVs are well-positioned to capture the imagination of global investors and consumers.

Converging Innovation
Tesla may have caught the world’s attention with the first luxury electric sedans, but the convergence of two groundbreaking technologies – autonomous driving and electric vehicles – is just beginning. In India, as the autonomous vehicle wave reaches our shores, inventors have the opportunity to build, test and launch autonomous vehicles which can function in conditions as complex as Indian roads. This may seem daunting, but the diversity of conditions, a large educated young generation, and a natural talent for ingenuity (jugaad) can be the fertile ground from which a new generation of iconic car brands can grow. India has the potential to become a trend-setter amongst developing countries, and in the Global South, if we can develop solutions for the unique conditions that our transport demands. The only thing missing is a new and radical imagination of the future of electric mobility,imagined by capable men and women across the country.

Creating a Vision for the Next Generation of Entrepreneurs
In the euphoria of India’s IT success, a paradigm shift occurred for newer generations of Indians who are coming of age now. They are more interested in testing the limits of their capability and creating radical change than ever before. The explosion of start-ups in India has demonstrated this, as has the growth of new job sectors in India. As a new generation of Indians looks for opportunities to build a new economy, the clean mobility sector can show them a proud vision for the future, one that highlights the opportunities for success in one of the most promising industries today.

Transforming SMART Cities
The fifth and final significant force which can trigger the electric vehicle industry of India is our rate of urbanization, which will bring Tier 2 and Tier 3 cities into the spotlight in the next few decades. Until now, the majority of national growth has come from metropolitan cities, and the untapped potential of smaller cities as sites of transportation innovation have been overlooked. The residents in Tier 2 and Tier 3 cities have also been hesitant of unbridled urbanisation which could upset the peaceful and natural environment of these cities. If we can use this opportunity to combine more sustainable urban planning and transport patterns into the development plans of these cities, we will be able to lock in carbon savings for decades, as these cities grow. Few other countries have this opportunity to experiment with cities designed around the possibility of electric vehicles, but India does. Electric mobility offers an opportunity to reimagine what cities can look, feel and sound like as India plans to develop these cities in a planned and environmentally friendly manner. Tapping into the desires and imagination of Tier 2 & Tier 3 cities, electric vehicles can herald a new idea of environmentally friendly, economically ambitious and data driven cities.

India stands at the confluence of many trends: of economic progress, of technical expertise, a young workforce, and good international standing. The next few years will determine whether we are able to capitalise on our position and adopt electric mobility at the scale needed. The five forces discussed here create the ideal conditions for India to become the electric vehicle centre of the world. The need of the hour is activation. Instead of passively allowing these forces to nudge us, we must take inspiration and ride them as far as they can take us, into a fully transformed clean energy transportation system. To do so, we must bring to life the idea of India as an electric vehicle hub, in the imaginations of inventors, businesses, policymakers, bankers, investors, journalists and common citizens; to build momentum and take control of this journey to a new, clean, and prosperous future.