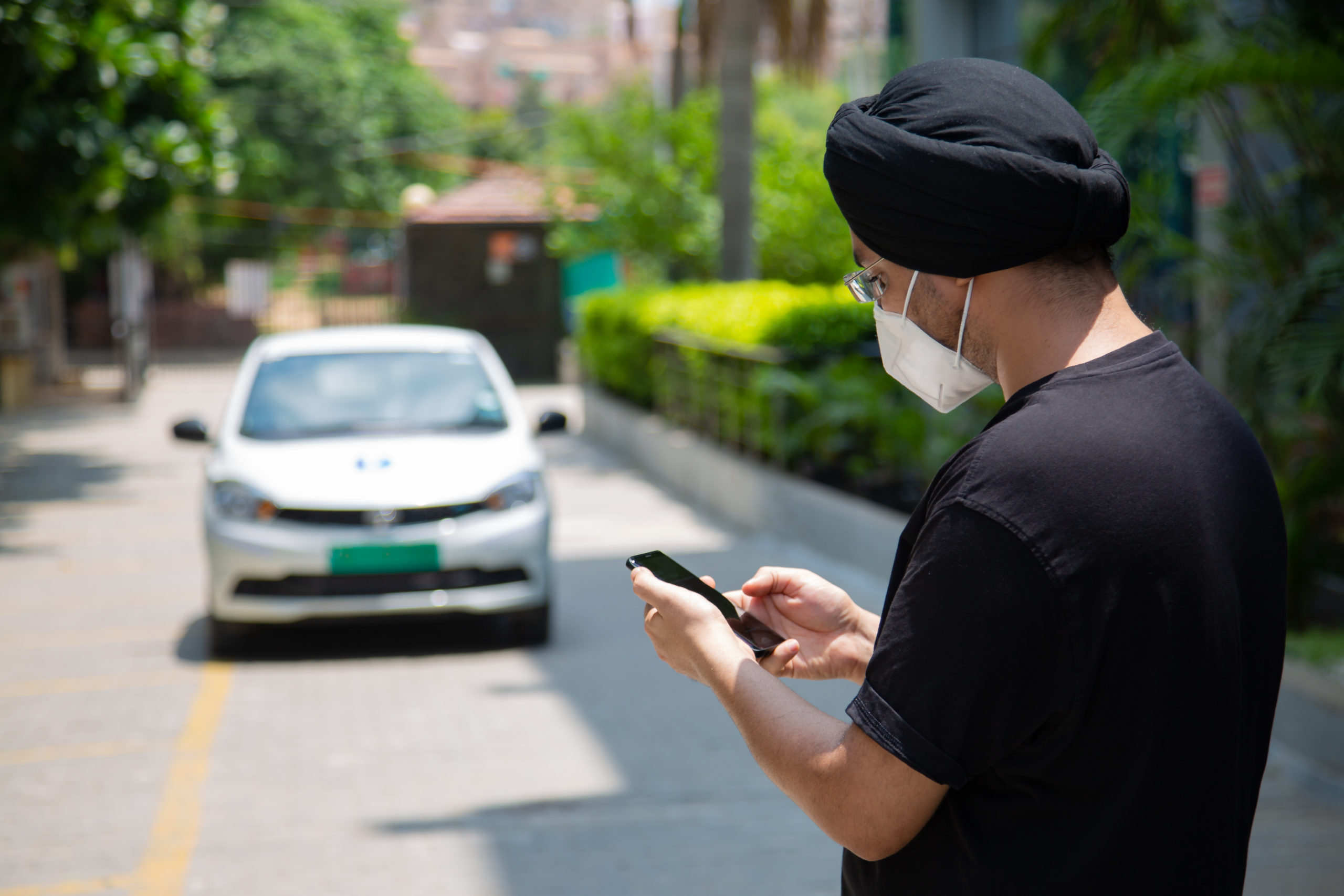 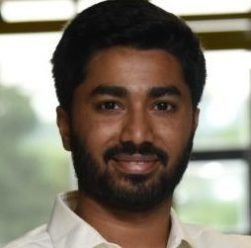 How does the common man in urban India understand the EV transition? To answer this and more, CEEW carried out a telephonic survey of 3000 urban dwellers on mobility in June 2019, representing different tiers and cities of India. The survey asked them about their perception of sustainable mobility interventions like a tax on polluting vehicles and incentives for electric mobility and captured their travel patterns and behaviours, including commute time, distance, and combination of travel modes used most frequently. While it was not the main focus, the survey also identified some gaps and contradictions of the respondents’ grasp of EV technology.

CEEW had anticipated limited familiarity to EV technology among the general public. It was surprising then that 87 per cent of the respondents said that they were familiar with EV technology. The rest were given a brief overview of electric vehicle technology. The next question sought to compare the advantages and disadvantages of EV technology. A set of pros and cons were read out, and the respondents had to assign a level of importance to each attribute (low-medium-high). The overwhelming majority (74%) listed ‘mileage’ and, by extension, fuel cost per km as an important (high) criterion when purchasing a new car. However, 75 per cent and 72 per cent of the respondents rated ‘reduces air pollution’ and ‘reduces climate change impact’, as highly important advantages respectively, and only 63 per cent of them did the same for ‘lower fuel expenses and maintenance costs’. Considering Internal Combustion Engine (ICE) vehicles are no match to EVs with respect to fuel economy, and the consumer’s predilection for mileage, the survey should have seen more people list ‘lower fuel expenses and maintenance costs’ as ‘highly important’.

Figure 1. Median one-way distance for commute across modes of transport is under 10 km.

The survey results also hinted at some knowledge gaps and contradictory perceptions amongst the respondents that could hinder EV adoption despite their self-declared exposure to EV technology. An example of this is worries about charging infrastructure. Electric variants of two-wheelers offer a range of 60–70 km per charge, and cars 100–450 km per charge. The median round-trip distance for car and two-wheelers is 20 km and 16 km respectively (figure 1). Given this travel distance, most private vehicle owners should be able to meet their daily commute needs without having to worry about ‘range anxiety’ and the availability of charging infrastructure. However, the most frequently reported disadvantage was ‘lack of adequate charging infrastructure’, which ranked above ‘charging time’, ‘limited choice of EVs in the market’, and ‘high upfront cost’ respectively. This is also counter-intuitive since the respondents stated that ‘upfront cost’ was the second most critical criterion after mileage when purchasing a new car.

On the demand side, it is necessary to create awareness among potential buyers on the importance of EV adoption, including its pros and cons, so they can make an informed decision.

Potential buyers should know about Total Cost of Ownership (TCO) since it is much lower for EVs in comparison to ICE. TCO is costs of a vehicle over its lifetime and factors in upfront cost, fuel expense, and maintenance costs. Knowledge portals like the Electric Mobility Dashboard, for easy reference on EVs, and targeted information campaigns via social media to address misconceptions, including range anxiety, can influence millions of purchase decisions and mark a much-needed move towards decarbonising transport.