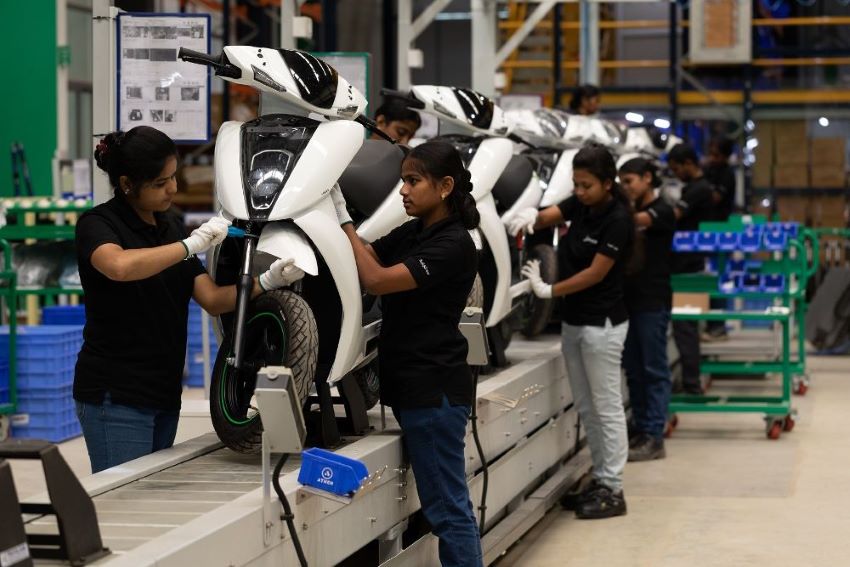 After a nosedive in sales during the months of March, April and May for EVs in India, the last two months have registered a strong rebound, bringing numbers back to levels seen before the lockdown restrictions due to the COVID-19 second wave. At 26,127 units, July witnessed a month-on-month growth of 134.8%. This is thanks to a sudden spike in the sales of electric two wheelers following the changes in FAME II subsidies, which are particularly beneficial to two-wheelers.

Industry reactions terming the FAME II revisions as a game changer set to be vindicated sooner than anyone expected. Around 17% of the overall EV sales were from Uttar Pradesh, followed by Karnataka at 15%, Tamil Nadu at 12% and Maharashtra at 10%. All of these states have announced new or revised EV policies aimed at boosting sales and manufacturing. The strong growth since the beginning of the year has also been attributed to surging fuel prices that have seen several upward revisions in the petrol and diesel prices since early 2021.

Receiving the maximum subsidy benefit from revisions in FAME II, EV two-wheeler prices are lower than ever before. And end users have taken note. Two-wheeler EV sales in July witnessed a month-on-month growth of 229% and a year-on -year jump of 853.8%. It is encouraging to note that lesser known brands for EVs like PurEV, Bajaj and TVS also contributed significantly to sales.

At 10,873 units, three wheelers registered a month-on-month growth of 89%. This is attributed to the growth in sales of passenger type 3Ws, which jumped to 93.83% over last month, but cargo 3Ws dropped by 10%.

In July, Maharashtra and Rajasthan announced new EV policies with attractive demand side incentives that bring down the upfront cost of EVs. Since the start of 2021, many states like Karnataka, West Bengal, Gujarat and others have revised or released new EV policies.

Along with state governments, private players too are focusing on improving the EV ecosystem. In July –

Further, Ola Electric raised $100 million from Bank of Baroda to invest in manufacturing of e-two wheelers from OlaFactory, the world’s largest two-wheeler manufacturing plant set up in India. Switch Mobility Automotive, Ashok Leyland’s EV arm, received an investment of $18 million. No doubt that July has been a bright spot in the EV space, after a few somber months. But whether these upward trends represent winds of change for India’s EV sector or reflect a temporary blip, is yet to be seen.