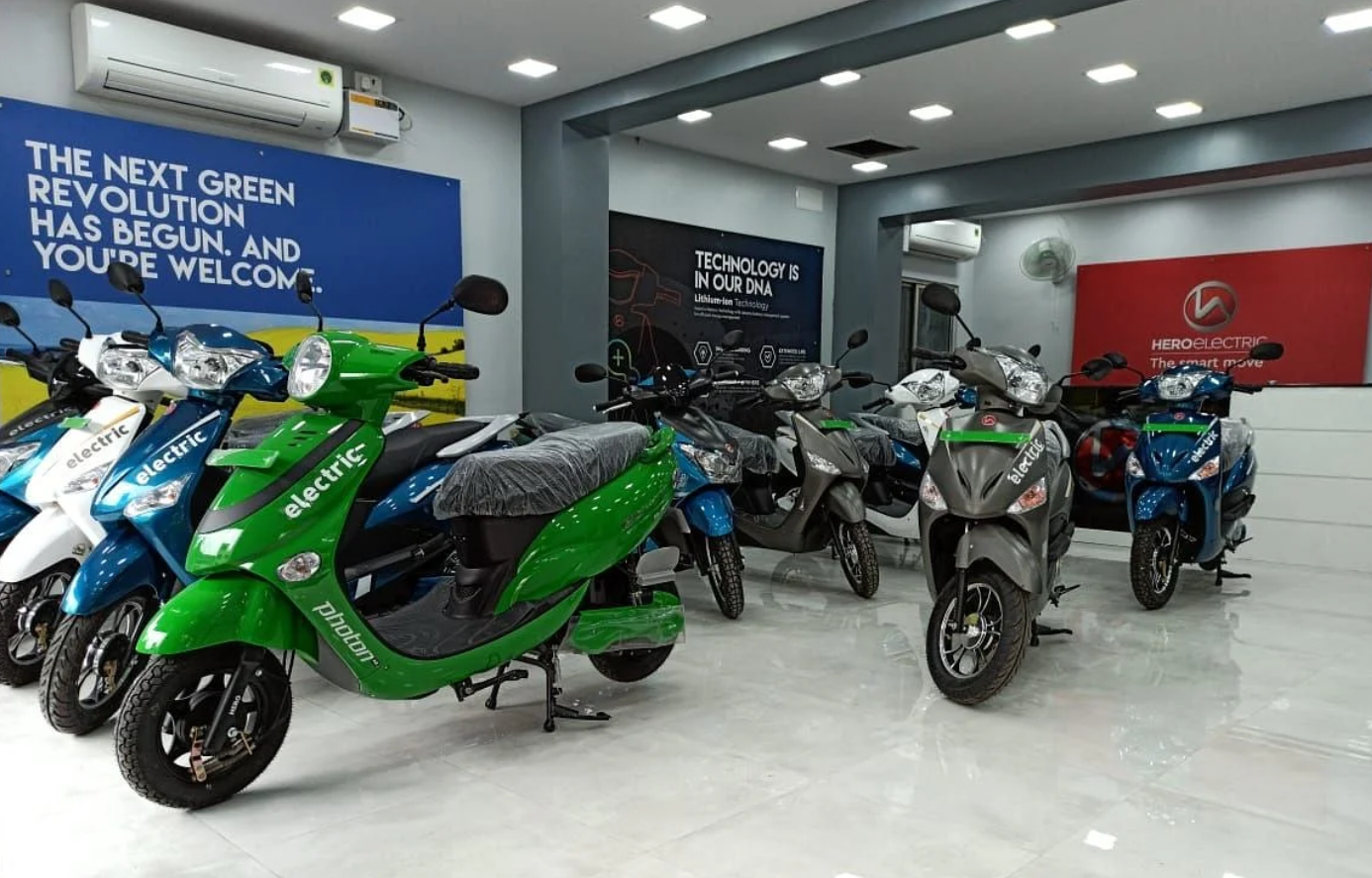 The Indian government’s efforts to promote electric vehicles in the country is visible in the policy changes it has introduced in the past month. Just after proposing to exempt fees for issuing or renewing registration of EVs, the Department of Heavy Industry has modified the FAME II scheme and improved the subsidies under it.

Here are the new benefits under the modified scheme:

Electric two wheeler manufacturers have termed this a ‘phenomenal move’ by the government and are even calling it a game changer in boosting two wheeler EV sales. The CEO and Co-founder of Ather Energy, Tarun Mehta, predicts that sales can clock as much as 6 million plus units by 2025, as a result of these new incentives. The Director General of the Society of Manufacturers of Electric Vehicles (SMEVs) calculated that the new incentives will ensure that a city speed electric scooter with a range of 100km/charge will now cost less than Rs 60,000 and a high speed one with a range of 80 kms will come close to Rs 1 lakh. This is in the range of ICE two wheelers. Many see this as a reinforcement of the government’s commitment and intent for this industry.

The Faster Adoption and Manufacturing of Electric Vehicles (FAME) scheme was first launched in March 2015 to promote electric and hybrid EVs, with an outlay of Rs 795 Crores. In April 2019, FAME II was introduced with an outlay of Rs 10,000 Crores for a 3-year period. Of this budget, 86% has been allocated for Demand Incentives to create a demand for EVs. It aims to generate demand by way of supporting 7000 e-buses, 5 lakh three-wheeler EVs, 55,000 four-wheeler passenger EV cars, 10 lakh two-wheeler EVs.