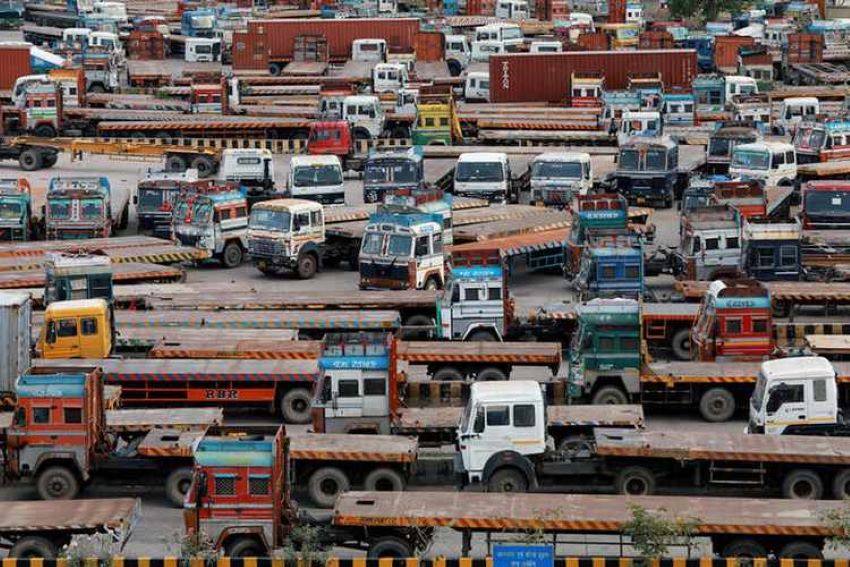 India’s transport sector accounts for about 7.5% of its carbon emissions, around 90% of which comes from road transport like private and commercial vehicles, buses and heavy trucks. By 2040, India aims to add an extra 5 million trucks and 300 million vehicles of all types to its roads, doubling its transport energy use and significantly increasing carbon emissions and air pollution.

India recognizes the need to transition its transport sector towards renewables, and has therefore made strong commitments towards an electric mobility future. As per aspirations defined by the NITI Aayog, by 2030, India hopes to achieve electrification of 70% of all commercial cars, 30% of private cars, 40% buses and 80% two and three wheelers.

However, replacing diesel freight trucks with heavy battery electric trucks rarely feature in discussions of electric mobility, as it is widely believed that they have a small role to play. This is because electric trucks cannot as of now compete with diesel trucks when it comes to long distance driving, and high costs of heavy batteries make them an expensive investment.