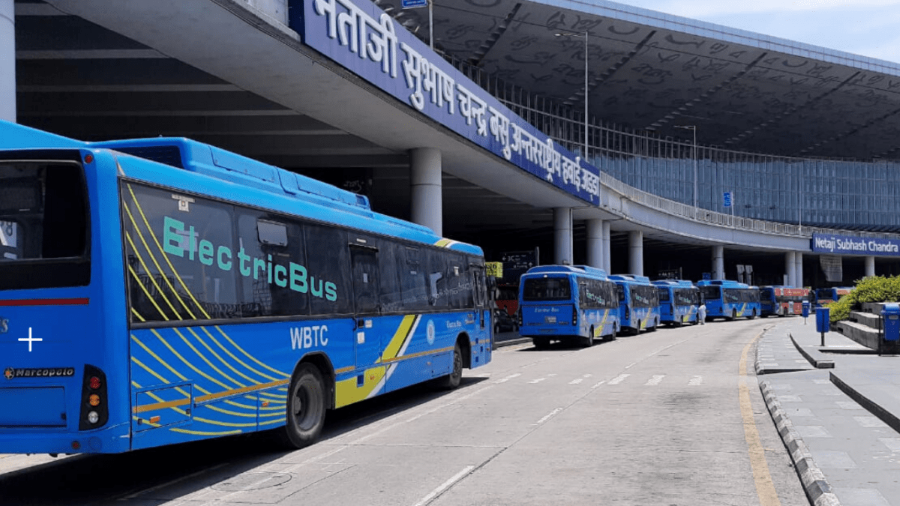 State governments in India are leading the charge in the country’s ambitious electric mobility plans. At least 15 Indian states have approved or drafted electric vehicle policies that aim to boost sales, manufacturing and infrastructure. Some states like Maharashtra are going a step further and chalking out aggressive strategies to become world leaders in EV.

This week, West Bengal became the latest state to announce its ambitions in the e-mobility space with a new five-year policy. The state’s Electric Vehicle Policy 2021 aims to position the state as a sustainable transport infrastructure hub and become one of the top three Indian states for EV adoption. Over the next five years, West Bengal will roll out 1 million electric vehicles across the state, along with ramping up infrastructure required to support these vehicles. It is setting up an EV accelerator cell as the nodal agency for implementing the electric mobility programme and phasing out ICE vehicles.

Here’s what’s about to change in West Bengal.

By 2025, West Bengal aims to add 100,000 charging stations. Swapping stations will be set up to service two and three wheelers. Existing private buildings such as malls and other commercial spaces will be incentivized to ser up charging and battery swapping stations.

It also aims to invite charge-point operators to set up charging infrastructure across the state and incentivize them through low lease rentals. It will also encourage distribution companies (DISCOMs) to set up public charging stations in their license areas.

For the next two years, end-users at all public charging points will be charged a promotional tariff rate of ₹6 per kVAh. Additionally, third-party EV charging infrastructure providers will be allowed to procure power from DISCOMs at a tariff determined by the regulator. Cloud charging features will also be promoted so that all metering and transactions can be done digitally.

The government will also develop the first few hydrogen generation and refueling stations, and allow private developers to set up hydrogen stations.

Kolkata, Asansol, Darjeeling and Howrah have been identified as ‘model electric mobility cities’, where adoption of EVs and charging infrastructure will be priorities. New Town in Kolkata will be the epicenter of pilot projects for all new initiatives.

Inter-city electrification green routes will be identified for the Kolkata-Asansol and Kolkata-Digha routes. These will have rapid chargers at an average of every 25 kms, catering to electric buses and heavy-duty vehicles.

Research grants to fund the most innovative solutions in the mobility space have also been planned. Public and private research labs, incubators, start-ups will be provided land and office space to set up facilities. An EV Innovation Centre will be set up to focus on industry-oriented research on battery technology development, recycling and reuse of batteries, battery management system, charging infrastructure, efficient controllers, and powertrains.