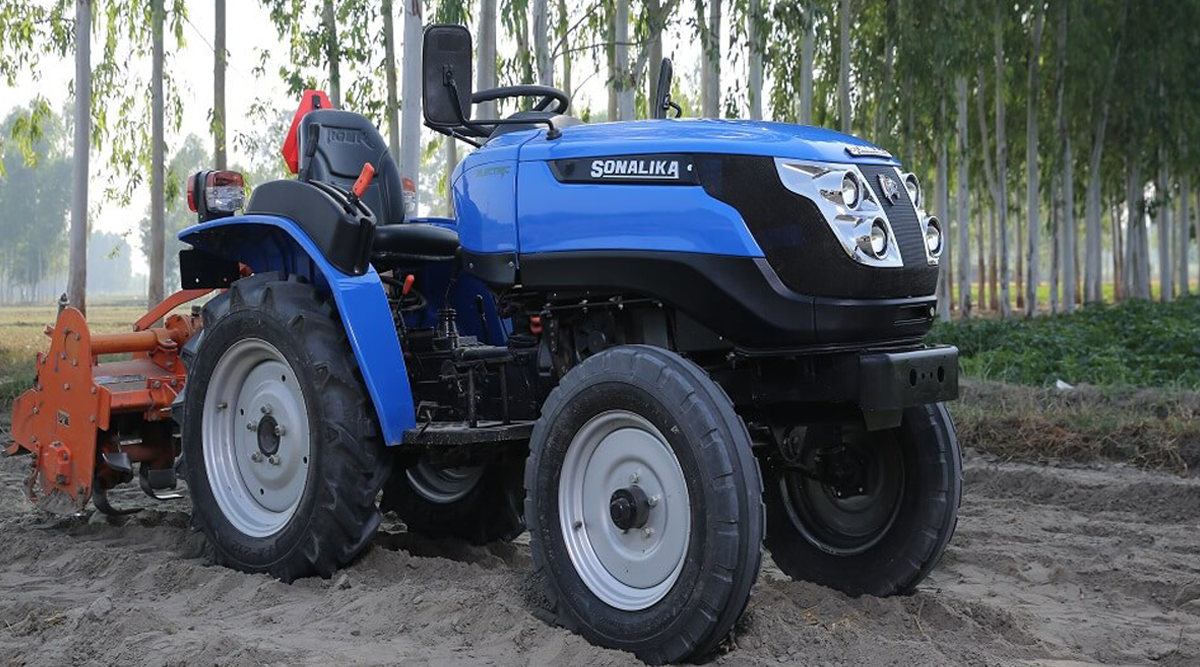 By extending the policies offered to on-road electric vehicles, India is well positioned to address emissions from off-road vehicles like tractors

India has achieved notable success in building out its e-mobility sector, with EV sales growing rapidly in the two, three and four wheeler segments and various Indian automakers pivoting to electric focused manufacturing. Riding on the success of this electrification trend, India is now ready to focus on decarbonising heavy duty vehicles like buses, trucks and even tractors. Until recently, the high upfront cost of electric vehicles in this segment made it nearly impossible to attempt a transition. However, with reduction in battery prices and the introduction of supporting policies, studies now show that the total cost of ownership of electrifying these heavy duty vehicles is at par or in some cases even lesser than their diesel counterparts.

Currently, there is very little focus on electrifying off-road vehicles likes tractors used in the agriculture sector. However, their contribution to greenhouse gas emissions and use of diesel merits an immediate need for electrification. As a global leader in agricultural production and a major exporter, India’s agriculture sector is an important source of GDP growth, but is also responsible for the nearly 14% of the country’s carbon emissions. Adopting low carbon strategies is critical for the long term sustainability of this sector, one of which is to electrify on-farm equipment. Tractors used in agriculture are mostly powered by diesel engines, consuming about 7.4% of India’s diesel annually and accounting for 60% of total agricultural fuel usage. This diesel consumption is approximately the same as that used by India’s buses (9.6%), but without being subjected to efficiency standards. Tractors are a growing market in India, and without decarbonisation efforts, may soon become a major source of carbon and PM emissions.

A recent working paper by the International Council on Clean Transportation (ICCT), India highlights the potential of improving the financial viability of electric tractors by extending existing policy support to them. Currently, electric tractors are twice as costly as their diesel counterparts, which is the primary barrier to their adoption. This study compares the total cost of ownership of the only electric tractor model in the country, with its diesel counterpart. It finds that over 10 years, the electric version would cost close to Rs 31.1 lakh to own and operate, while the diesel version would cost Rs 30.2 lakh. This shows that even with a higher purchase cost, electric tractors are only minutely more expensive than diesel ones in the long run.

With appropriate policy support, similar to what is available for road transport, electric tractors could become cost competitive

The study proves that extending the support of existing EV policy to tractors will not only bridge 100% of the cost gap between electric and diesel, but the combined policies and incentives can make the per hour cost of running an electric tractor Rs 380 cheaper than diesel. These policies, which are already offered to road transport, once extended to tractors, will significantly support their adoption in the agriculture sector.

Figure: Impact of potential incentive mechanisms and policy actions in bridging the TCO differential between electric and diesel tractors

This shows that India is primed to accelerate electrification of tractors, with the right policy support which already exists. Not only would this bring down carbon emissions from agriculture, but also position domestic manufacturing to compete with global markets as electrification of agricultural products picks up momentum.