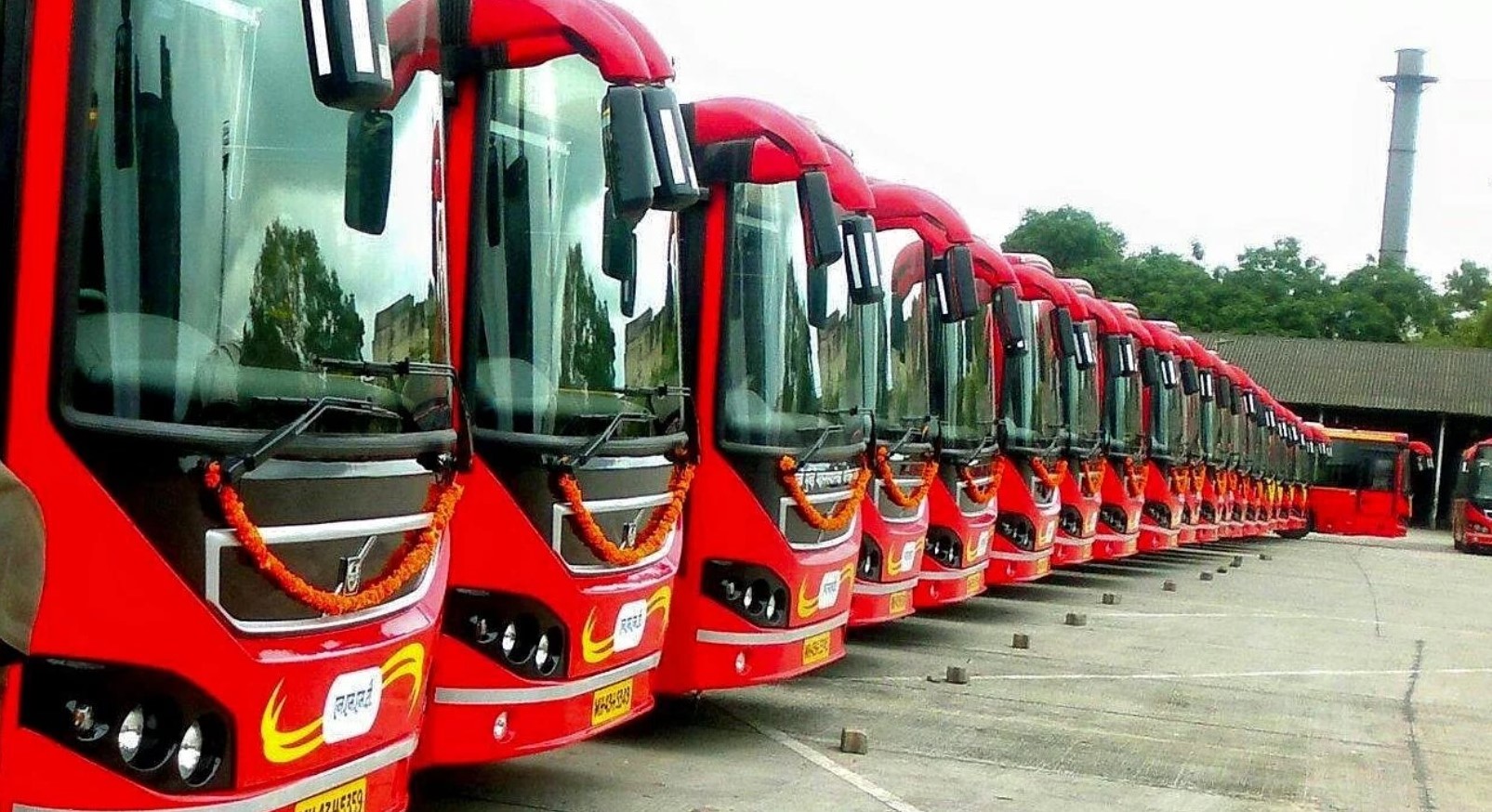 In India, almost 75% of public transport journeys are made by bus. It also constitutes a major chunk of a family’s average household expenditure — as much as 66% in rural areas and 62% in urban areas. Yet, India has only 0.5 to 1 bus per 1000 people. To meet the demands of a rapidly increasing population, India needs around 300,000 new buses to be deployed by 2030. This gives the country a worthwhile opportunity to transition from carbon-emitting diesel-fueled buses to cleaner electric buses.

Electric buses have multiple economic and environmental benefits, but adoption has been slow due to high upfront cost, issues pertaining to charging infrastructure, and anxiety related to the new technology.

A report by The World Resources Institute analyses the Total Cost of Ownership (TCO) of electric buses compared to high and low-end diesel buses, to build a strong economic case for the transition to e-buses. The Total Cost of Ownership of any vehicle is the function of its capital and operational cost over the period of service. It also analyses sensitivity to fixed and variable costs over a period. The report considers 12 metre and 9 metre low and high-end diesel buses, and two variants of e-buses with a large (320 kWh) and small battery (125kWh) for the comparative analysis.

Here’s why e-buses are more economical than diesel buses for states and fleet owners.

For a 9 metre bus, the TCO per km for the bigger battery e-bus is only slightly higher than the high-cost diesel bus. Whereas, the TCO per km of the e-bus with the smaller batter is the lowest among all options.

E-buses have a lower share of maintenance and fuel costs

While the capital cost accounts for a much higher share of the TCO of e-buses, the maintenance and fuel costs are much lower. Therefore, over a period of time, e-buses become more economical. Further, as innovations in batteries and charging infrastructure reduce their prices, capital costs are also likely to reduce.

In April 2015, the Department of Heavy Industries (DHI) launched the Faster Adaptation and Manufacturing of (Hybrid &) EVs (FAME) initiative. In March 2019, a second phase of this scheme, FAME II, was launched. The scheme currently provides a subsidy of ₹20,000/kWh with an upper limit of ₹5 million to transport corporations.

The FAME discount brings down the TCO of a 12 metre e-bus with 320 kWh battery pack to less than that of a high-end diesel bus. For 9 metre buses, the TCO of e-bus becomes comparable or less than the diesel counterparts.

With variation in capital cost, e-buses become cheaper than diesel

Even with a 50% increase in the capital cost of a 12 metre e-bus with a smaller battery, its TCO per km would be less than of a low and high-cost diesel bus.

Maintenance cost are most stable and lower for e-buses

Electric buses, when compared to a conventional bus, have fewer moving parts and therefore have lower and more predictable operating costs. With a 50% increase or decrease in maintenance costs, the TCO per km of e-buses fluctuates only by 3-4% up or down, compared to 8-11% for diesel buses. Therefore, e-buses have lower and more stable maintenance costs.

Similarly, 9 metre e-buses are more economical in the long run compared to their diesel or petrol counterparts. Many Indian cities are procuring 9 metre buses to address congestion and narrower roads. In fact, an analysis of tenders by cities under FAME II revealed that 81% buses procured were 9 metres. Therefore, states would do well to invest in 9 metre e-buses.