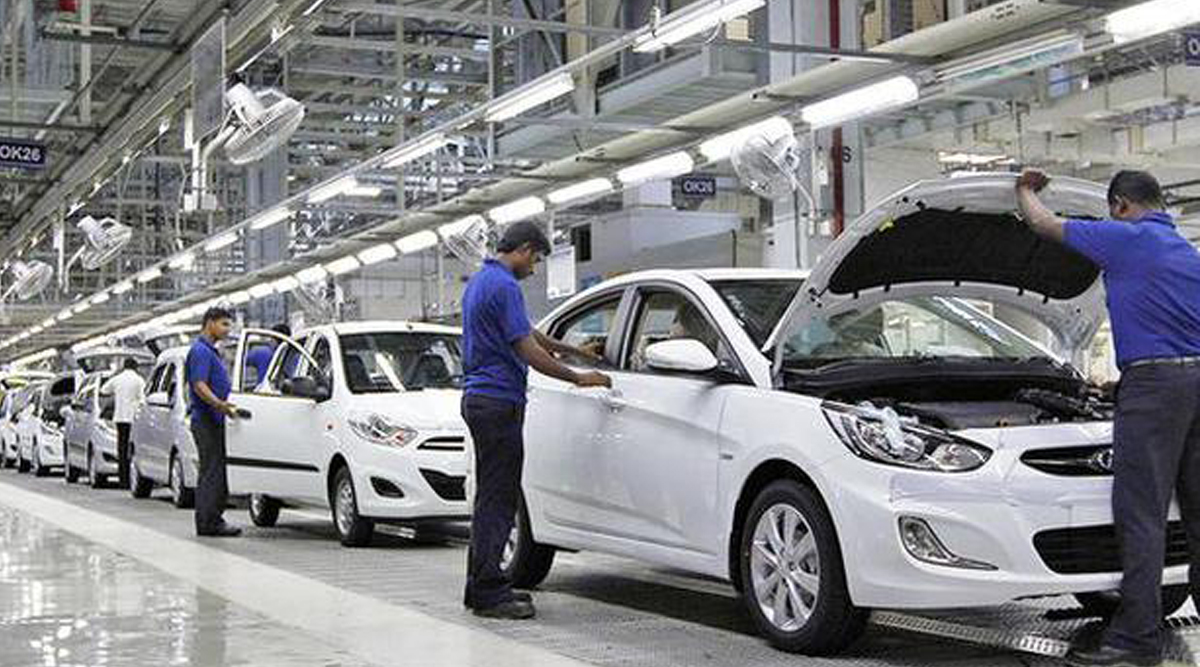 The electrification plans of top manufacturers are not compatible with the global Paris Agreement of staying below 1.5 degrees temperature rise

The global climate conference COP27 in Egypt is reaching its last days of negotiations and there is high expectation from world leaders to agree upon pathways that phase out fossil fuels. With several countries, including India, committing to net zero emissions before 2070, transitioning to zero emission technologies across all high emission sectors like power, transport, and industry is now inevitable. The role of transport decarbonization in global climate action is gaining attention, as governments around the world raise commitments and implement supportive policies to phase out Internal Combustion Engines (ICE) and push for Zero Emission Vehicles (ZEV). More than 66 country governments have national or regional ICE phase out targets, and more than 200 stakeholders (governments, automakers, fleet owners, investors) have joined the world’s largest transport coalition – Accelerating to Zero – where they have committed to ensure that all sales of new cars and vans are zero emission globally by 2040, and by 2035 in leading markets.

While governments are pushing for transport decarbonization, a new report ‘The ICE bubble’ by Greenpeace Germany, reveals that the global automotive sectors’ plans to transition towards zero emission vehicle is not aligned with global climate commitments. It assesses the global ICE and EV sales projections and ICE phase out targets of the world’s four leading automakers – Toyota, Hyundai/Kia, General Motors and Volkswagen – who represent 40% of the global automotive market. It shows that none of their future plans are compatible with staying below a 1.5 degree global temperature rise. Not only is their lack of action jeopardizing global climate action, but also putting them at risk of stranded assets and financial debts.

The Intergovernmental Panel on Climate Change estimates the global carbon budget available to the world today to stay below 1.5 degrees as 400 GtCO2 between 2020 to 2050. Using this estimate, the greenpeace report calculates the remaining carbon budget for light duty vehicles as 50 – 55 GtCO2 between the same period. Therefore, to stay within 1.5 degrees temperature rise, only 315 million ICE cars and vans can still be sold from 2022 to 2050.

However, analysis of the projected ICE sales of the top four automakers, when extrapolated for the entire industry, shows that global ICE sales by 2050 will be at least 645 million to 778 million vehicles*. This means that the auto industry plans to sell at least 330 – 463 million more ICE light duty vehicles than what is possible under a 1.5 degree compatible carbon budget. This represents an overshoot of 105 – 147% compared to 1.5 degree compatible ICE sales.

Staying below 1.5 degrees would require a 100% phase out of ICE in light duty vehicles by 2030, and fully electrifying this fleet. On the contrary, the plans of traditional manufacturers show a projection of only 52% battery electric sales by 2030, leaving a significant gap which is a major business risk as it gives way to new all electric market entrants.

* The report assumes that these four companies, with a global market share of around 40%, constitute a representative sample of the global automotive market. Therefore, it has extrapolated the ICE sales projections of these four companies for the entire industry.

Table: An analysis of the ICE phase out plans and overshoot from their sales projects of the top four automakers

The auto industry is facing a serious ICE bubble i.e. the ICE vehicles the industry plans to sell but may not be able to as governments pursue all efforts to limit warming to 1.5 degrees. Last year has seen some of the most aggressive transport decarbonization policies being released by national, state and city governments. The European Union announced a ban on sale of ICE vehicle from 2035, with intermediate targets of 55% reduction by 2030 compared to 2021 levels. In the United States, the second largest automotive market in the world, states like California and New York have banned ICE sales from 2035 and more than 17 have adopted stricter tailpipe emission standards than the federal government. With such policies gaining momentum, the automotive industry needs to do much more to transition to a zero emissions future.

Toyota, Volkswagen and General Motors ranked among the top three companies in 2021 in terms of market capital and outstanding debt. With Hyundai included, the four together had a market capital value of $469 billion and outstanding debt of $671 billion. In comparison, Tesla, with a sales volume not even one tenth of Toyota, achieved a market capital of $ 1,091 billion with an outstanding debt of $9 billion. This indicates that the re-evaluation of automakers is already underway on the financial markets given the necessary transition to electric vehicles. If traditional automakers don’t address their transitional risks, potential losses could add up to more than $2 trillion globally. This will significantly impact the global financial markets, investors and bankers.