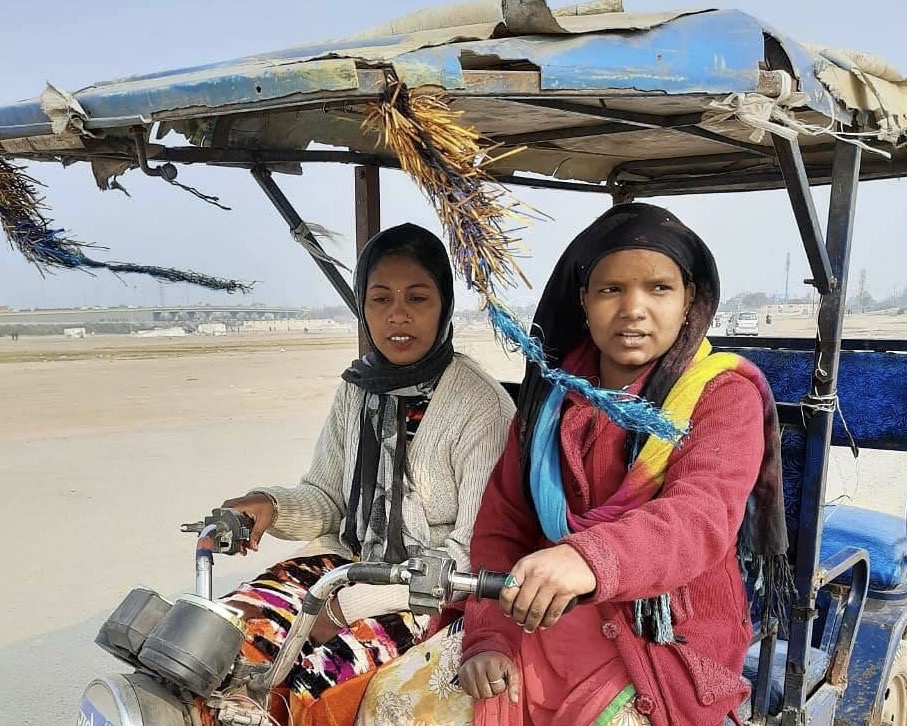 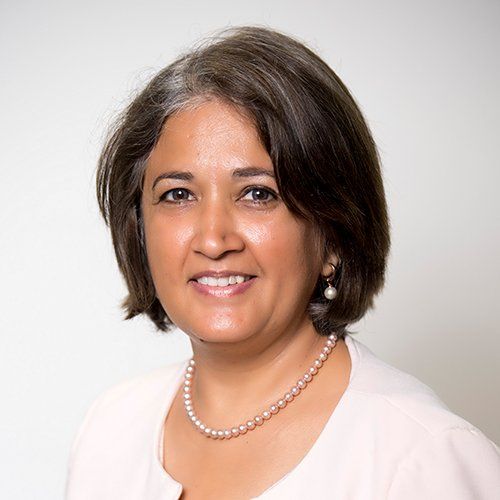 India’s e-mobility transition is spearheaded by small vehicle segments, particularly, the ubiquitous e-rickshaw, which is the preferred mode of last-mile commute for office goers, especially in and around metro routes and highly populated pockets. Overall, India is home to 1.5 million battery-powered e-rickshaws, catering to over 60 million users every day, for whom affordable mobility is critical. As many as 11,000 electric rickshaws are sold every month in India today, as against the 4,000 electric rickshaws that were sold in all of 2010. The low upfront cost compared to an auto-rickshaw, increased affordability for commuters, and higher speed compared to the cycle rickshaw – all constitute the value proposition of electric rickshaws and driving its growth.

E-rickshaws not only form an important part of the mobility ecosystem in tier II and III cities like Lucknow, Varanasi, Dehradun, Ranchi, Patna, and Udaipur, but are also an eco-friendly last-mile commute option for Tier I cities like Delhi, Noida, and Gurugram.

The running cost for an electric three-wheeler is only INR 0.4/km as compared to INR 2.1-2.3/km for the conventional ICE-based rickshaws. Apart from having a high economic impact, e-rickshaws also have a positive environmental benefit with zero tailpipe emissions. Additionally, the average energy consumption of electric rickshaw is 53.76 KJ/passenger/km which is one of the most efficient among all forms of motorized transport.

Many e-rickshaws today however are operated using lead acid batteries, which needs to be replaced every 6-9 months. Lead acid batteries not only suffer from limited daily run (typically 60-80 km) before needing recharge, but they also tend to deteriorate faster given the overall low availability of storage capacity and heavy-duty usage in tough Indian terrain. A new lead acid battery starting with 100 per cent efficiency can decline to less than 50 per cent in 6 months, thereby making it unviable to charge and unfeasible for generating significant revenue through run usage. Further, the typical time to charge a lead acid battery is 7-8 Hours.

Given the advantages of using an e-rickshaws, it becomes an obvious choice over traditional cycle and ICE-rickshaws. But an advantage often overlooked is also the possibility of livelihood opportunities for women, which was not possible under the traditional cycle rickshaws, given the high levels of stamina and strength required for meagre earnings. A pilot project funded by Elektromobilitat India Pvt Limited in the Delhi-NCR region is attempting to create livelihood entrepreneurship opportunities for women. The company is engaging upto 20 e-rickshaws in the Delhi-NCR region and designing, piloting, and offering Li-Ion battery swapping station to enable fast turnaround for e-rickshaws to swap batteries anytime during the day and serve as a parking station for charging at night. The core objectives of the pilot are to:

The scope of the project is as follows:

The growth in the number of e-rickshaws is a testament to their success amongst Indian consumers. And given the ‘clean’ tag, it also becomes a viable opportunity for women entrepreneurs in India.