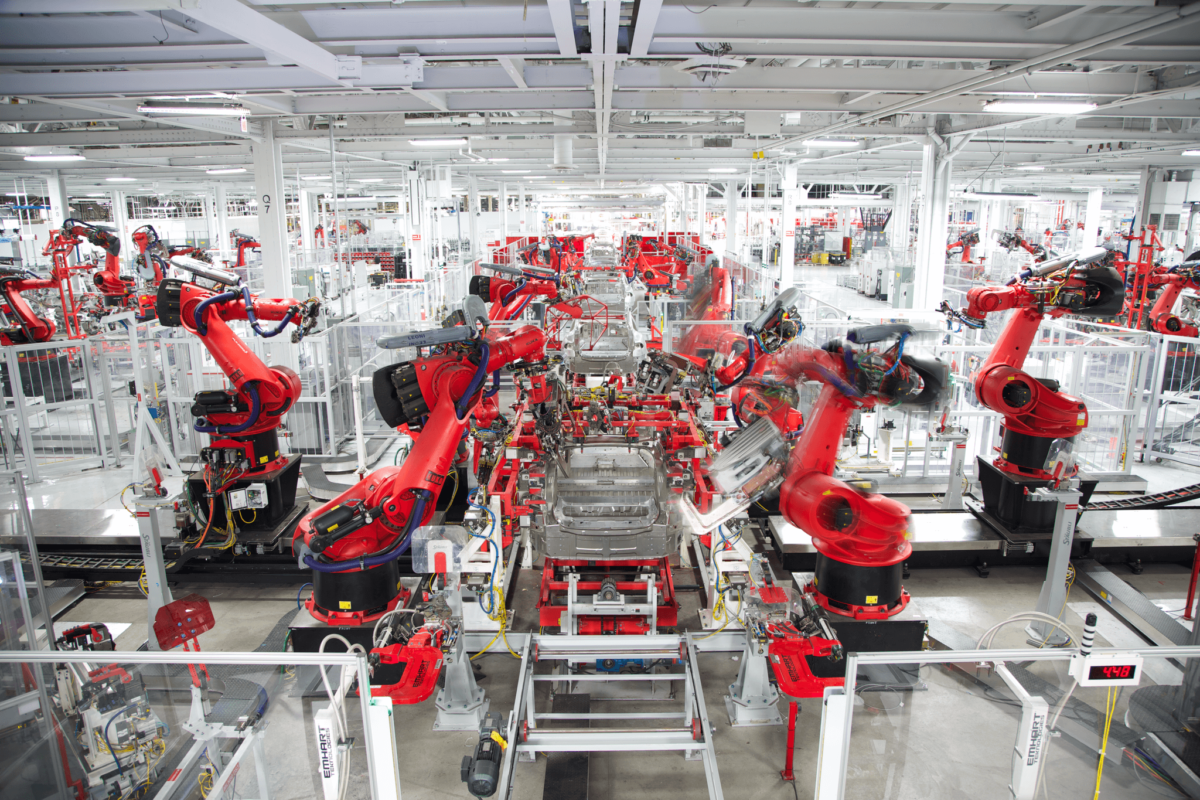 Karnataka is the first Indian state to announce an electric vehicle policy. Karnataka already houses some of the leading firms in the sector like Ather Electric, Mahindra Electric, Ola Electric and now Tesla, which is on its way to setting up Tesla India Motors and Energy. The state’s EV sales trend depicts a consistent increase in the number of EVs on the road, which now stands at thrice the number from 2017. The state’s 2017 Electric Vehicle and Energy Storage Policy aimed to bring ₹31,000 crore in investments, create 55,000 new jobs and promote research and development in the sector.

In May 2021, the state tweaked its EV policy, which is likely to attract further investments in the Electric Vehicles Supply Equipment (EVSE) manufacturing space. Two major amendments were made, first is the announcement of a 15% capital subsidy to investors on the value of fixed assets like land. This amount will be disbursed in the form of five equal annual payments for land holdings under 50 acres. The second incentive is to provide a production-linked subsidy of 1% on turnover to EV assembly and manufacturing units in large, ultra-mega and super-mega segments for a period of five years.

According to the FAME II information portal, Karnataka has the highest number of EV’s registered under the FAME II Scheme with 18,059 EVs as on June 2021, including 17,103 two-wheelers, 550 three-wheelers and 406 four-wheelers.

The state is making consistent efforts to bring EV suppliers, manufacturers, OEMs and related service providers on one platform and generate investor confidence. This has accompanied ecosystem-building support which provides a strong impetus to the nascent technology. A key feature of Karnataka’s approach, which might be a crucial learning for other states, is going beyond the merely setting up financial support structures. Capital subsidies alone are not enough, governments must focus on bringing new investments to the sector, boosting manufacturing and infrastructure requirements. It is also necessary for the government to engage with industries to identify issues at the ground-level, address their causes and rectify them accordingly.

Under the “Invest Karnataka” Scheme, the state considers its EV projects as a top priority. The state government has earmarked a grant of ₹10 crore to establish an Electric Vehicles and Energy Storage Manufacturing Cluster.

Despite being early to the e-mobility game, Karnataka still has a long way to go to emerge the clear favourite for investors in the EV ecosystem. Recently, it lost Ola’s massive ₹2,400 crore EV factory to neighbouring Tamil Nadu. The reason was Tamil Nadu’s offer of more land and other facilities at concessional prices.

It also lags behind Uttar Pradesh and Delhi in the total count of EVs registered. With many other states coming up with their EV policies and schemes, Karnataka’s sustained and comprehensive approach towards e-mobility is likely to yield positive results for the state.