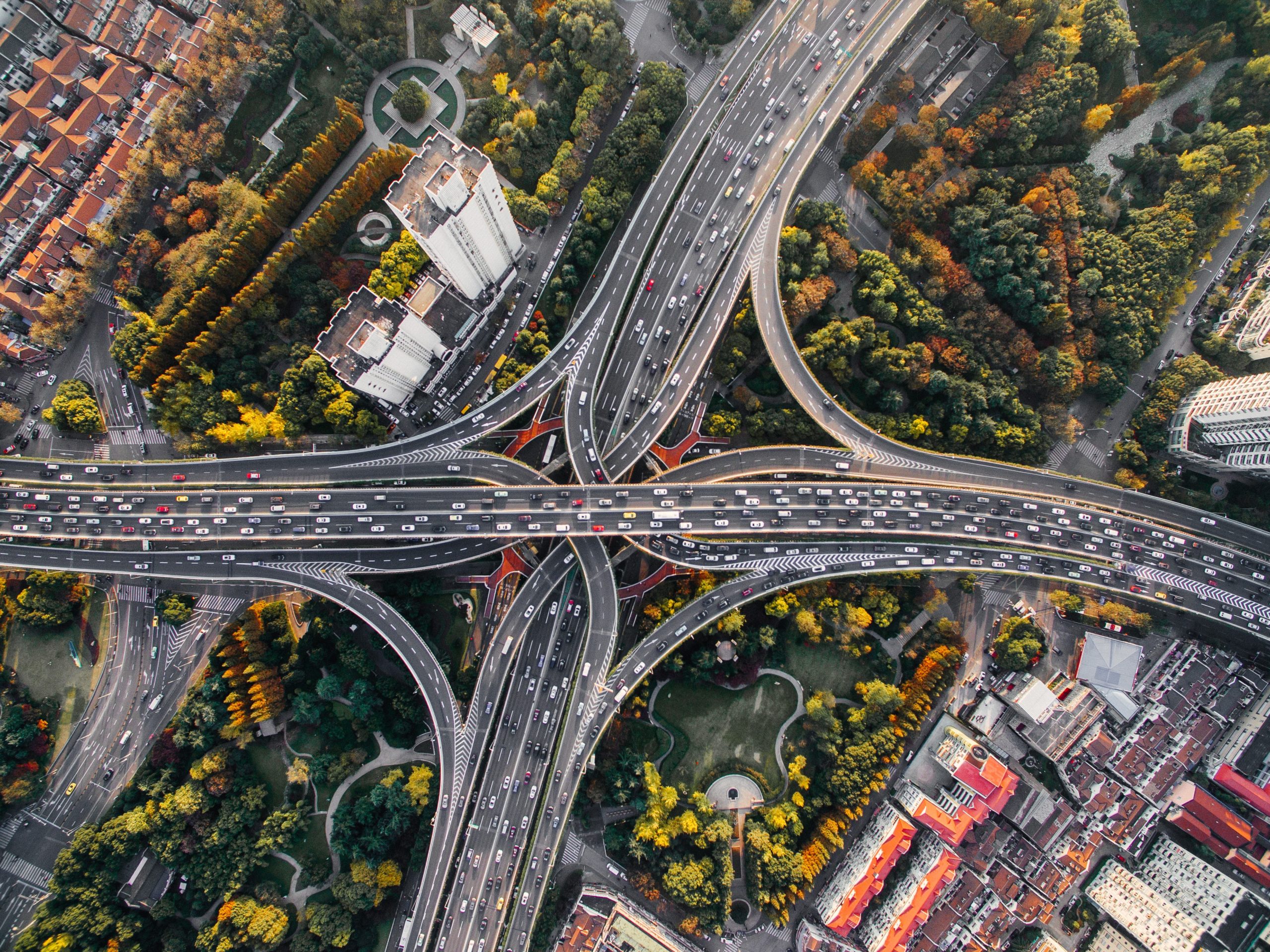 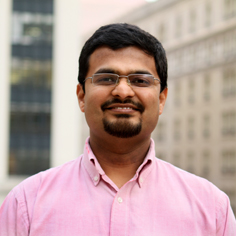 National, state, and local governments in leading EV markets around the world are using various types of mandates, as centerpieces of their strategies, for stimulating both the supply of and the demand for zero-emission vehicles (ZEVs). It’s also clear that the cities and states emerging as “EV capitals of the world” are taking a holistic approach and achieving success through bold measures including mandates for EV procurement in public fleets, registration and licensing incentives, planned low-emission zones, and more.

The pathways that focus on air quality can be further sub-categorised by the way they are structured. The following examples of these in successful cities illustrate their form and impacts:

ZEV mandate programmes are flourishing. Several governments have already legislated or regulated a 100% transition to ZEVs for specific market segments within the next two decades. Leading policies targeting the purchase of fleets operating largely in urban areas – taxis, ride-hailing vehicles, transit buses, and urban delivery vehicles – are requiring full electrification of new vehicles within the next decade. Policies affecting the production and sale of an entire category of vehicles (e.g., all light-duty vehicles) are phasing in full electrification over a longer time period. These often offer flexible compliance pathways for smaller fleets and low-volume manufacturers while setting faster timelines for public procurement. Additionally, explicit targets are being complemented by other policies that impose restrictions and fees on conventional vehicles and offer exemptions for ZEVs. In India, there are already several ZEV incentive policies in place. Perhaps there’s a need, then, to focus less on exactly when 100% electrification will be achieved and more on identifying attainable interim electrification targets and enabling regulatory pathways. Such a focus is also essential to ensure the money being spent on short-term incentives leads to scale in the market.