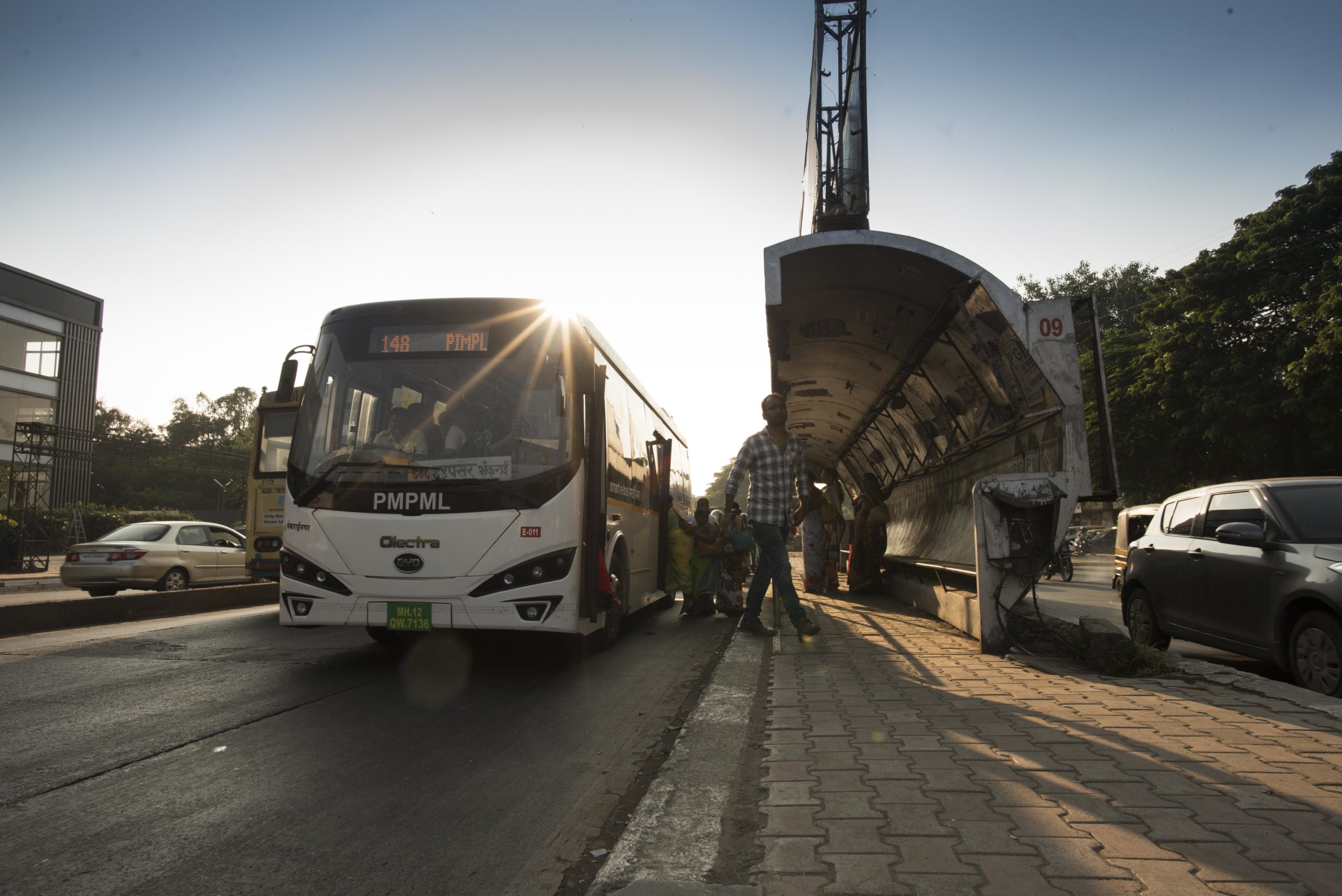 Electric buses are a great way to decarbonise transport and reduce emissions and reliance on fossil fuels. But the high cost of these buses is a significant challenge. Electric buses cost twice as much as their diesel counterparts in India due to the high cost of batteries. The Government of India through Faster Adoption and Manufacturing of Electric Vehicles (FAME I and II) scheme has tried to facilitate and ease the transition to electric buses with mixed results.

FAME I was introduced in 2015 to support affordable and environment-friendly electric public and private transport options. However, the initial focus of the scheme was on boosting consumer demand, industry development, and sales of electric vehicles. In fact, until mid-2017, the scheme did not include an incentive for fully electric buses. The Department of Heavy Industries (DHI) — the union department responsible for implementing the scheme — later sanctioned 40 buses each for Delhi, Mumbai, Kolkata, Bengaluru, Hyderabad, Ahmedabad, Jaipur, Lucknow, and Indore, while Guwahati and Jammu were sanctioned 15 buses each. However, only a handful of cities were able to actually procure buses.

While some cities like Delhi and Ahmedabad failed to meet the deadline. The rollout was slow for a variety of reasons in other states. Some cities that chose to get buses under Gross Cost Contract (GCC) cancelled tenders. In Bengaluru, news reports suggested the state government preferred outright purchase of buses, while, in Mumbai, BEST cancelled tenders after receiving better rates from a new bidder. Jaipur cancelled its tenders as well, while buses were pressed into service in the rest.

The main focus of FAME II, launched in 2019, was the electrification of public & shared transport. Learning from the limitations of FAME I, the incentives in Phase-II were only offered for e-bus procurement on Gross Cost Contract (GCC) basis — taking away the burden of procurement from city/bus operators and putting it on private operators. Through this scheme, the government intended to support electrification with a total outlay of about INR 3500 crores. As a result, the DHI has sanctioned 5595 electric buses. As per the scheme, only state bus operators that had awarded tenders, or were close to awarding tenders by March 2020, will get financial assistance.

Due to the COVID-19 lockdown, many cities missed the deadline to float the tender to procure e-buses. By March 2020, a few others were in the process of publishing a Request for Proposals (RfP), while some had not even initiated the process. For example, Pune cancelled the tender because the manufacturer quoted a high price. Although Ahmedabad awarded the tender for 650 electric buses, one of the manufacturers requested an extension in delivery because of the delay caused by the pandemic. Thus only a few cities and 25 operators are eligible for the FAME-II subsidy. An additional phase by DHI later in the year can provide another opportunity for cities to effectively utilise the funding.

Even outside the FAME I and II schemes, many cities and state governments have shown interest in procuring electric buses. Pune’s public transport operator, PMPML procured 150 e-buses via the Smart City scheme. Tamil Nadu plans to procure 2000 electric buses with assistance from KfW, the German development bank. With 1000 buses, Delhi is set to have the world’s biggest electric bus fleet outside China.

While procuring is important, it is also necessary to identify a sustainable source of funding to keep the service up and running since most city bus systems do not recover the cost of operations. For instance, during the pandemic, Pune cancelled the operation of electric buses due to insufficient funding. According to the ‘State Transport Undertaking 2017-18’, compiled by the Central Institute of Road Transport, urban public bus service operators in India reported a total loss of over ₹ 47,140 crores in 2017-18. While viability gap funding is useful, states and cities should consider setting up Urban Transport Funds. It will not only help sustain operations of electric buses but also help cities maintain high-quality services. Metro rail corporations seek loans from development banks like the Japan International Cooperation Agency, KfW, Asian Development Bank, etc. Tamil Nadu has used loans from such development banks to improve and expand its bus operations, and other State Transport Undertakings can also consider this method of financing.

The incentives being provided by the Government of India has have provided a good launch platform for the electric bus industry. With financing looking relatively strong for e-buses, public transport operators must now equip themselves technically to deploy and utilise upcoming e-bus fleets efficiently and effectively.