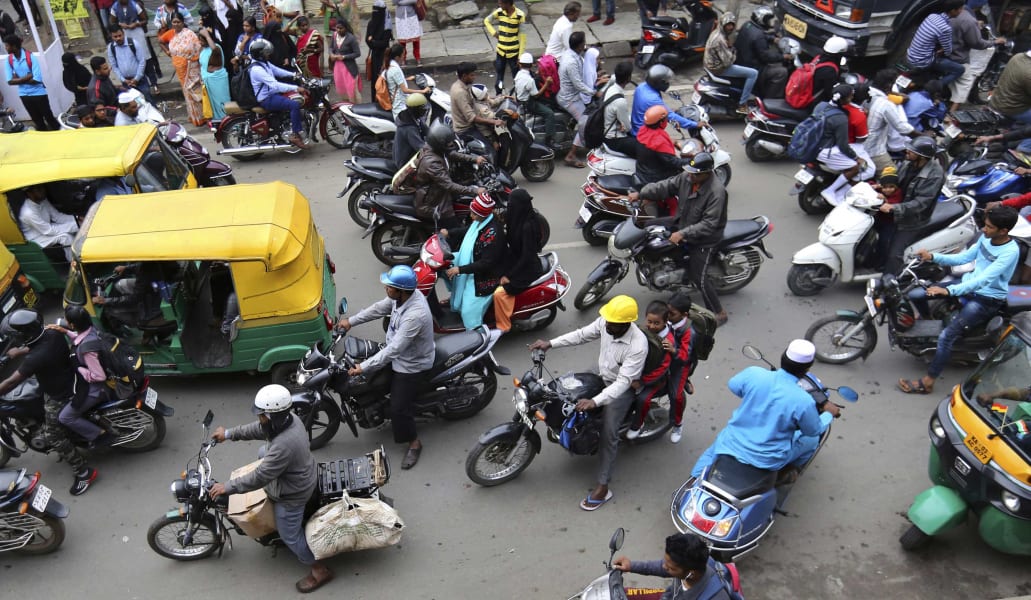 Electric vehicles are rapidly becoming popular among consumers globally. EV sales in 2020 surprised everyone by rising 40% higher than previous years despite the overall economic slowdown due to the pandemic. They beat the growth of petrol and diesel cars, which in fact declined in 2020. Globally, EVs now account for 4.4% of new car sales during 2020, which is likely to cross 5% in 2021. While some markets like Germany, China and the US are progressing fast in EV adoption, the penetration in India is expected to be gradual but steady.

ICRA Limited, a credit ratings agency, predicts that India’s transition to an electric mobility future will be led by the growth of two- and three-wheeler EVs. It is expected that by 2030, 8-10% two-wheelers and 30% three wheelers in India will be electric. This is because electric scooters and three-wheelers are already at par with their petrol and diesel counterparts in terms of total cost of ownership of the vehicle. They have low operating costs and are liable to attractive subsidies introduced by central and state governments, making them early adopters in the EV space.

They have a relatively lower dependency on commercial charging infrastructure and can also adopt battery swapping to overcome charging related concerns. In comparison, passenger cars, buses and trucks still face affordability and range anxiety, despite proactive measures being taken by the government to accelerate their adoption. While their growth will pick up with time, it is expected to be gradual.

Given India’s huge volumes of two- and three-wheelers, it can emerge as a leading manufacturer of EVs in this segment, and use this transition to accelerate its journey to a 100% electric future. Many e-commerce and delivery companies like Amazon, Flipkart and Zomato, have also committed to converting their two wheeler fleets into 100% electric by 2030.  Many Indian automobile companies like Hero Electric, Ather Energy, Okinawa, BGauzz and Ampere electric are committed to producing e-two wheelers at scale, which shows their confidence in the Indian market’s ability to consume high volumes.